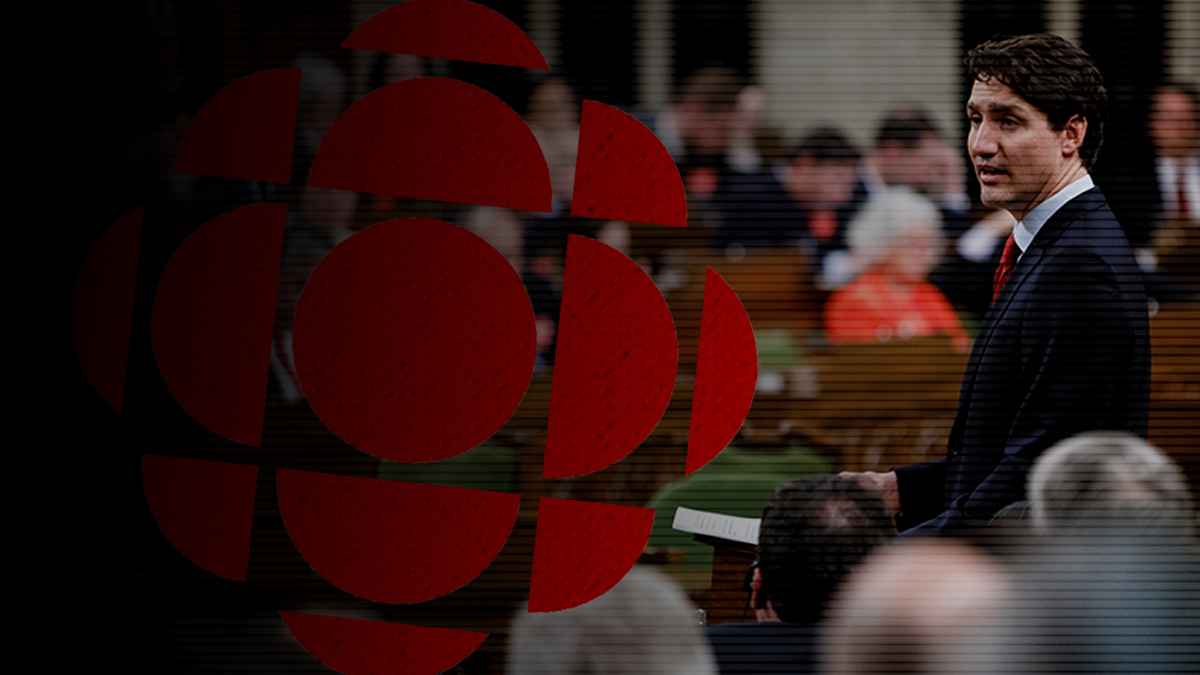 Justin Trudeau has directed his new heritage minister to “strengthen” CBC’s role in providing local news in communities across Canada.

However, Minister Guilbeault’s claims that CBC doesn’t compete with the private sector just don’t hold up. CBC will only cannibalize private and independent media companies, given they can’t compete with the state broadcaster’s $1.3 billion subsidy and unwavering support from the Trudeau government.