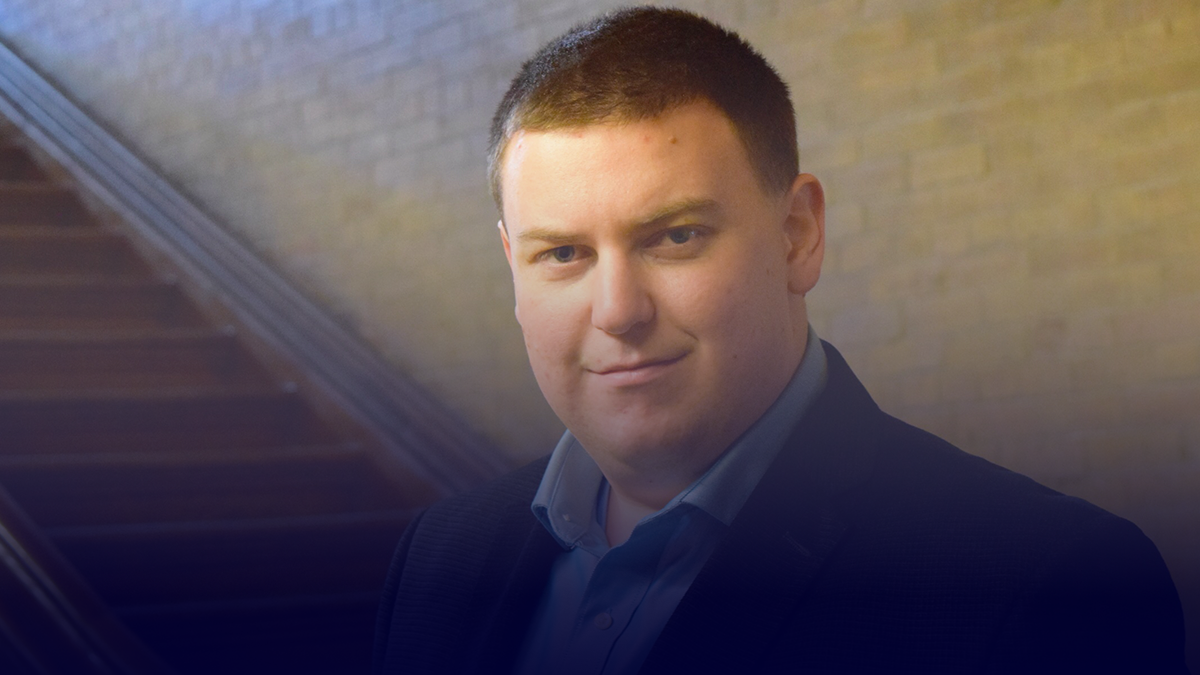 True North’s Andrew Lawton had to take on the government multiple times in 2019 in order to report the news.