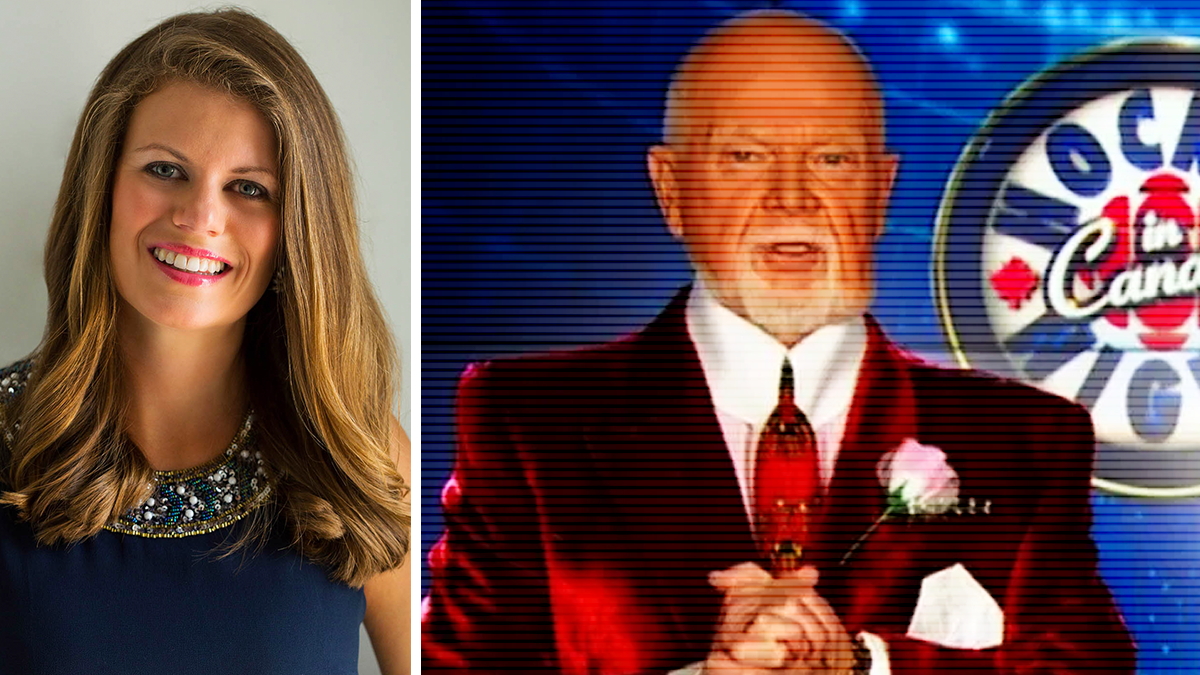 Prime Minister Justin Trudeau is spotted in Costa Rica and he is not looking his best.

The Liberals look to rework the Parents and Grandparents reunification program.

And it’s Thursday, which means it’s time for “Fake News of the Week!”

Fan of the show? Join our Heritage Club for exclusive content and support independent media in Canada: https://tnc.news/join-the-heritage-club/