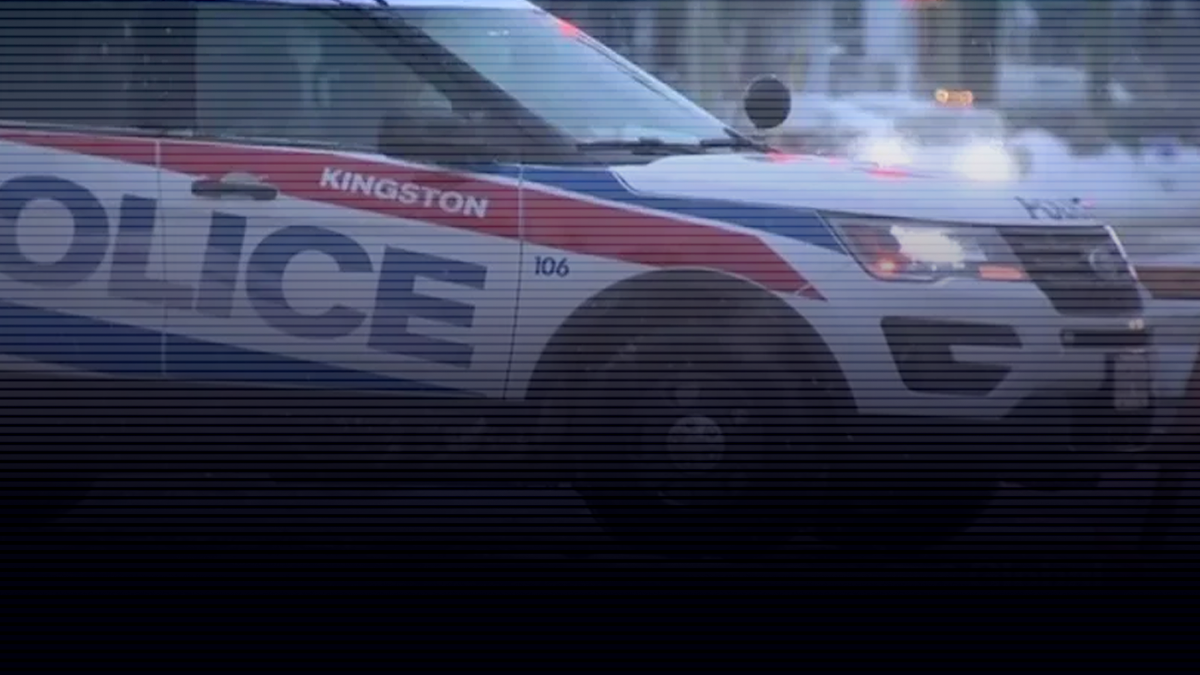 According to internal documents, the RCMP was concerned about an anti-immigrant backlash after an alleged terror plot was thwarted in Kingston, Ontario.

In January 2019, a teenager and a Syrian adult male were arrested for terrorism-related activities after the RCMP conducted two raids.

While 20-year old Syrian refugee Hussam Eddin Alzahabi was released without charges, the unidentified youth was charged with planning to “deliver, place, discharge or detonate an explosive or other lethal devices against a place of public use with the intent to cause death or serious bodily injury.”

According to the RCMP, sensitivity to anti-immigrant sentiment is a new strategy for the national police force. Shortly after the arrest, an Islamic town hall was organized for communities where mental health professionals were present to offer support.

Despite the RCMP’s concerns, there were no hate-related activities targeting Syrian communities as a result of the arrest.

During the raid, police allegedly discovered bomb-making materials that could be used to create explosives.

“The arrest of a Syrian refugee may cause some negative reaction on the Syrian population and immigrant population due to current anti-immigration sentiments,” wrote an RCMP strategy document.

“Families and communities are deeply affected when police take enforcement action during a national security investigation due to the stigma attached to ‘terrorism’.”

According to former CSIS director Ward Elcock, the original FBI tip which led to the arrest suggested a cross-border conspiracy to commit terrorism.

The unidentified minor was eventually released on bail under several strict conditions and is expected to appear for a preliminary hearing early this year. 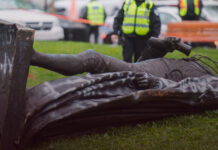 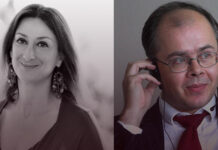 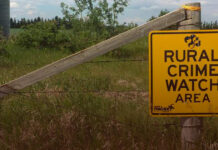