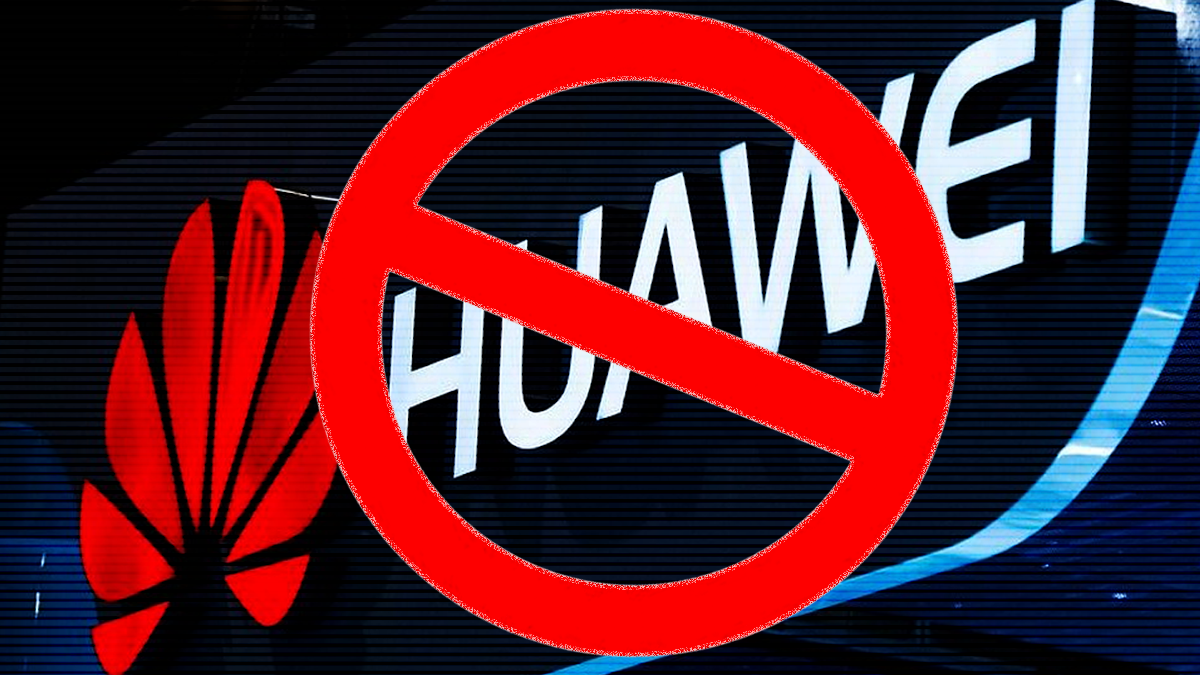 The decision to ban Huawei is expected soon.

The security experts agree. Our allies in the Five Eyes Alliance agree. The majority of Canadians even agree. Canada needs to ban Huawei from our 5G network.

True North’s Anthony Furey says this is a great opportunity for Justin Trudeau to put the interests of Canadians first. But will he actually ban Huawei?

Fan of True North’s? Help us stay in operation by making a donation to support independent media: http://www.tnc.news/donate/