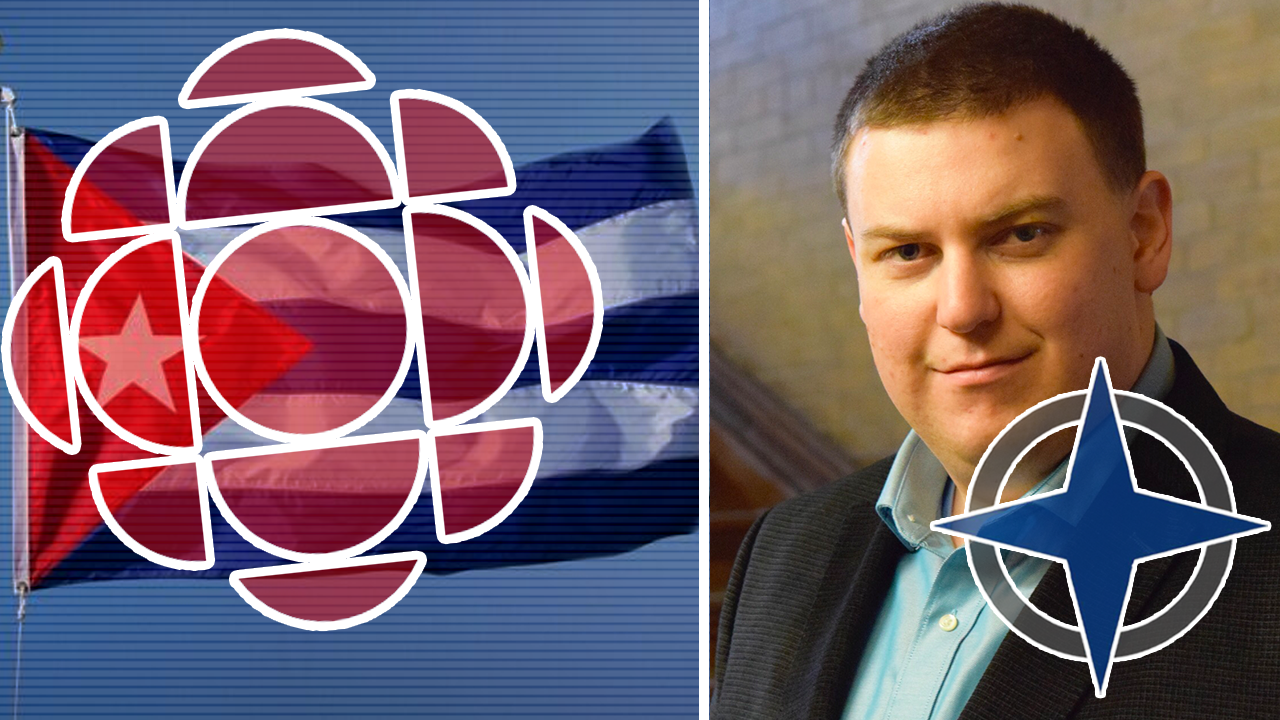 Although CBC News has published numerous stories about the Cuban dictatorship and the fact that Cuba has a long record of political executions, arbitrary imprisonment and torture, Canada’s state broadcaster is sending a family on an all-inclusive Cuban vacation in a contest sponsored, in part, by Cuba’s communist government.

The CBC Holiday Escape to Cuba Contest, which is accepting registrants until Jan. 5, is also sponsored by the Canadian vacation company Sunwing.

Fan of Andrew’s? Help us call out the hypocrisy of the CBC by joining the Heritage Club: https://tnc.news/lawton-heritage-club/