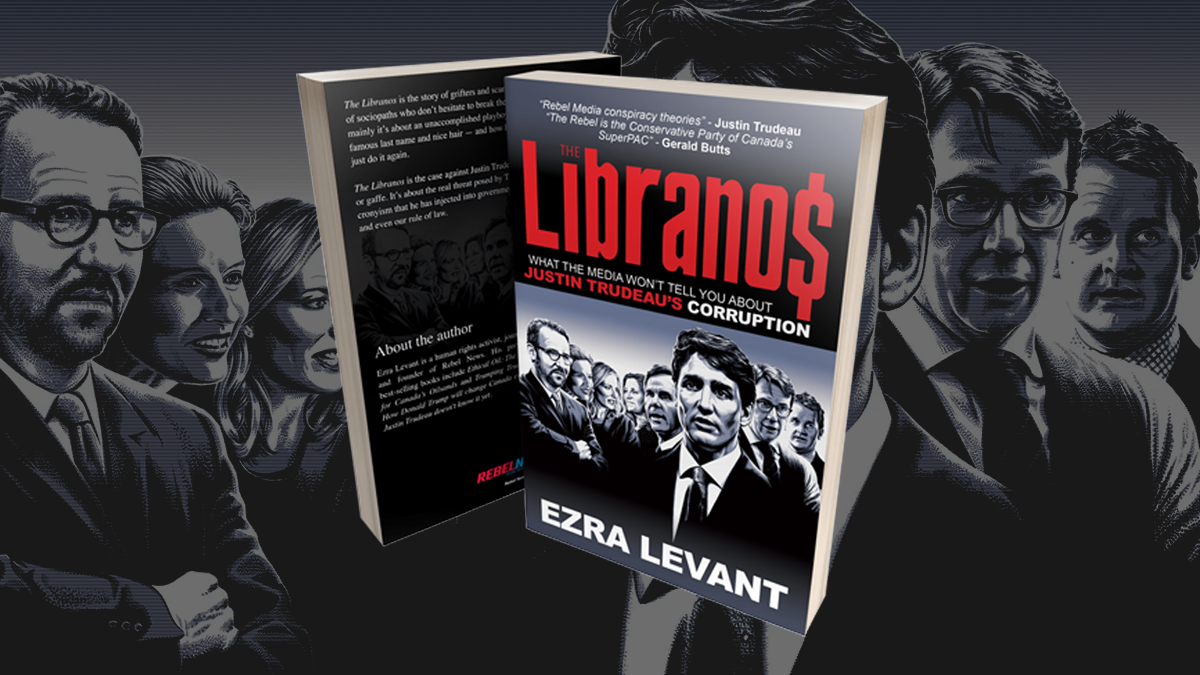 The commissioner of Canada’s elections has launched an investigation into Rebel News over its promotion of The Libranos, a book published by Rebel, even though the law exempts advertising books during election campaigns. This is a very similar investigation to the one launched into Rebel last year over Sheila Gunn Reid’s book about Rachel Notley, which ultimately resulted in a finding that no laws had been broken.