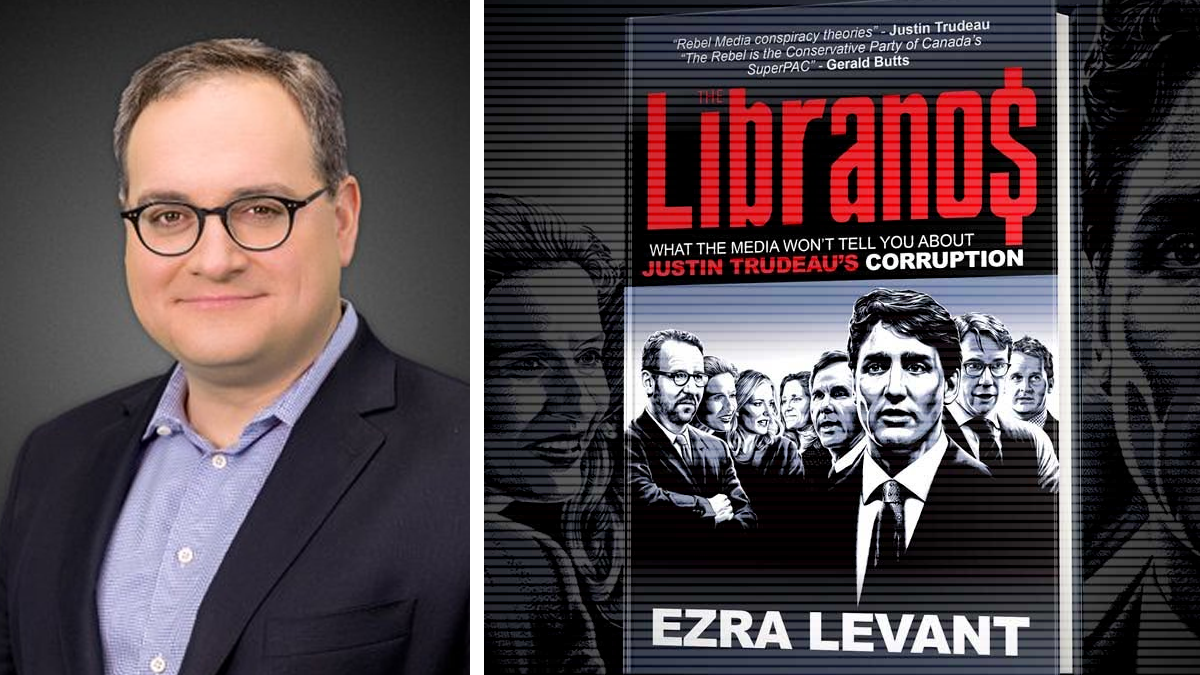 Rebel News Network is under investigation by Elections Canada for publishing an anti-Liberal book during the election.

On Tuesday Rebel Editor Ezra Levant said that he had received a letter from Elections Canada informing him that an investigation has been opened to determine if Rebel News had broken election laws surrounding third party advertisers.

During the election Levant published a book called “The Libranos: What the media won’t tell you about Justin Trudeau’s corruption.” Elections Canada alleges that Levant and Rebel News may have broken election laws by producing signs promoting a book critical of a political party.

On the Rebel News website, Levant believes the investigation is politically motivated.

“I think Trudeau is still angry that we beat his lawyers in court back in October — you’ll remember, Trudeau’s hand-picked debates commission banned our reporters from covering the debates,” he said.

“But after an emergency hearing, the Federal Court of Canada ordered Trudeau’s commission to let us in.”

After both True North and Rebel News were barred from the party leaders’ debates by the Leaders’ Debates Commission in October, a judge ordered an injunction allowing both outlets’ reporters to attend.

It was later revealed that the Commission did not consult with the Parliamentary Press Gallery before they decided that True North and Rebel News were not legitimate media outlets.

By the time Alberta’s former elections commissioner eventually dropped its prosecution, Rebel Media had spent $70,000 to defend her.

“The elections commissioner made the process of the investigation the punishment, and my legal fees are my defacto fines for fighting back,” Gunn Reid told True North.

Levant says that Rebel News will defend itself no matter the cost.

“Well, there’s no denying it will cost us money. But, as God is my witness, I swear to you that we will never stop speaking freely, and criticizing Trudeau and any other politicians we like,” he said.