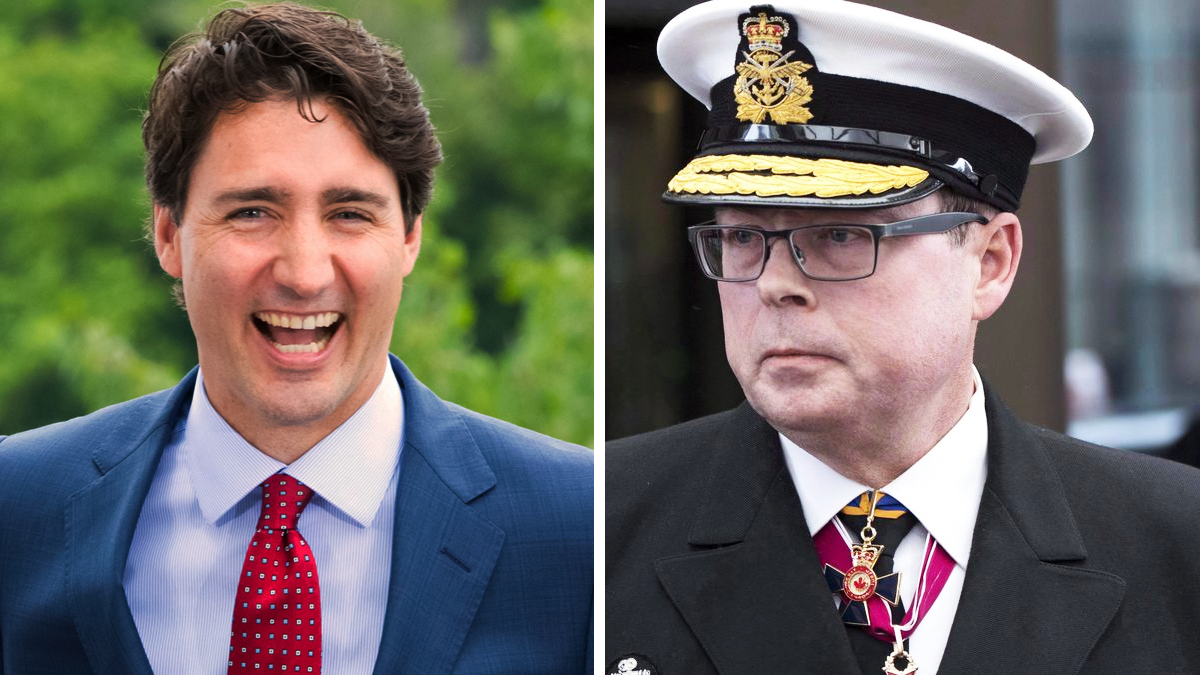 Imagine this – an incredibly decorated and respected person serving in uniform for decades finds himself risking incarceration over accusations by the federal government.

This exactly what happened to Vice-Admiral Mark Norman.

True North’s Anthony Furey asks how can the government justify giving convicted terrorist Omar Khadr $10.5 million while throwing the book at the former head of the navy?

We’re asking the questions the mainstream media refuses to ask. Independent media in Canada is more important than ever. Will you support us? http://www.tnc.news/donate/