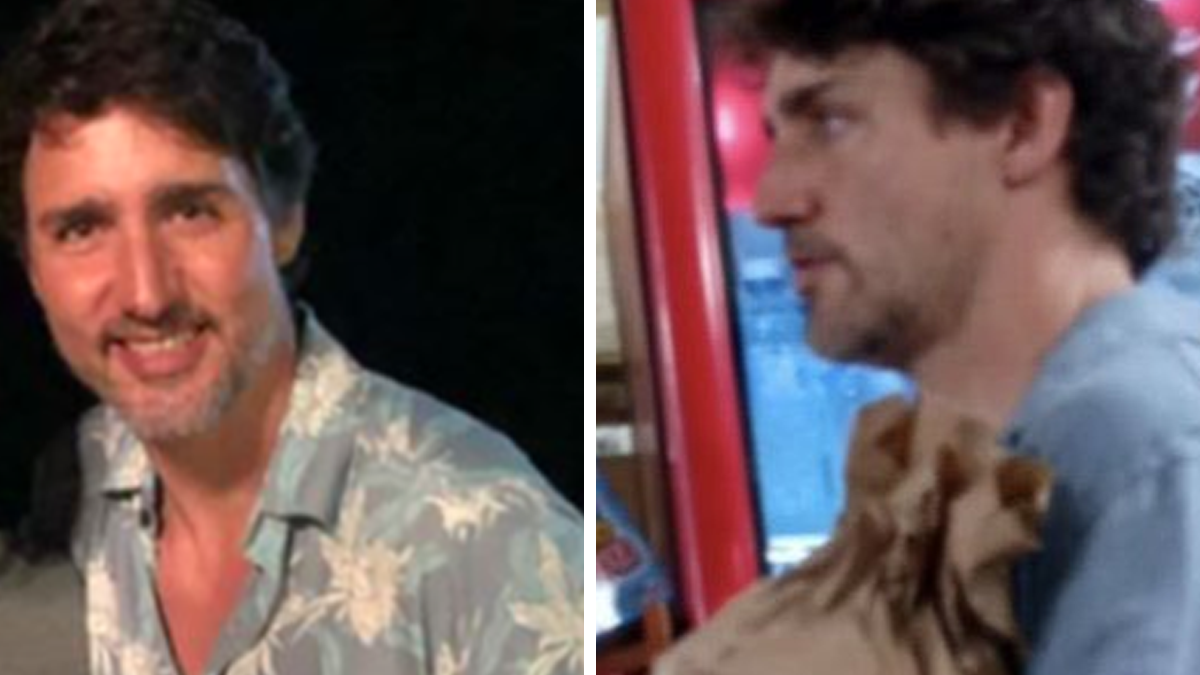 The economy is limping along. Western separation is gathering steam. Tensions in Iraq have everyone’s attention around the world, and Canada has boots on the ground in Iraq.

True North’s Leo Knight says Trudeau thinks being prime minister is a part-time job and he bears no responsibility as the head of our government.