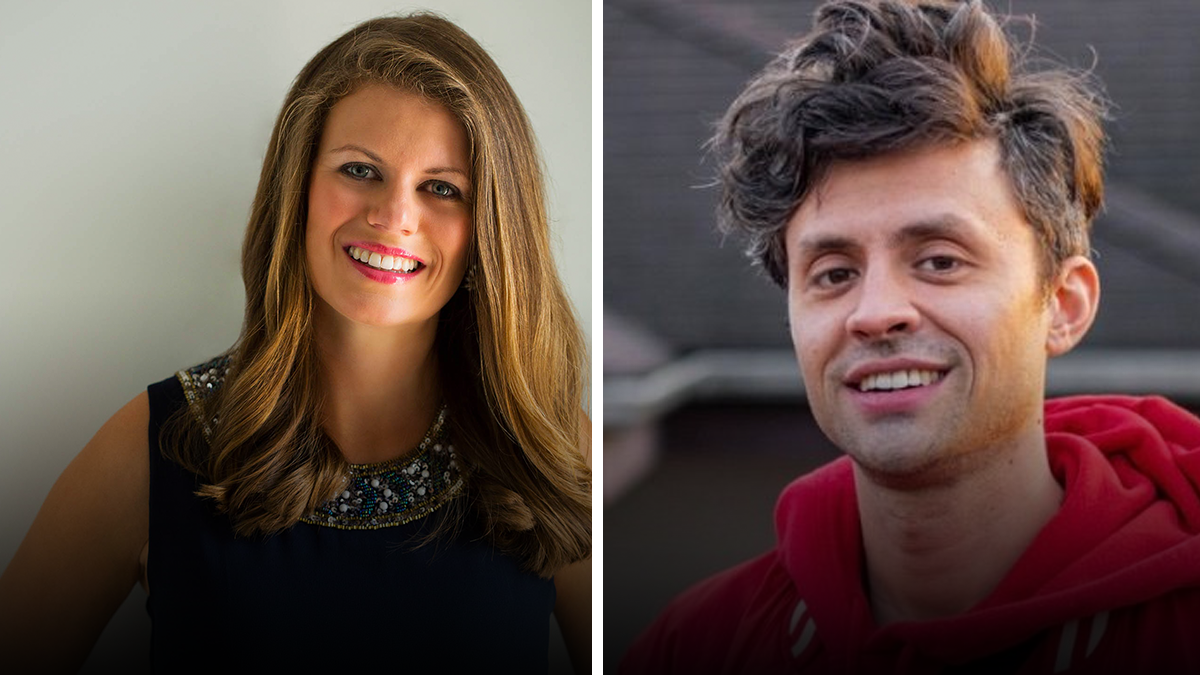 Why does a leader of a federal political party in Canada have to be bi-lingual Who should be the next Conservative leader?

Candice Malcolm sits down with Washington Post columnist and prominent YouTuber JJ McCullough to discuss the future of conservatism in Canada. Candice and JJ tackle the major controversial topics in Canadian politics and address the sacred cows that we’re not supposed to talk about.

We’re not getting a media bailout. Instead, we depend on the generosity of Canadians. Will you support truly independent media in Canada? Donate: http://www.tnc.news/donate/