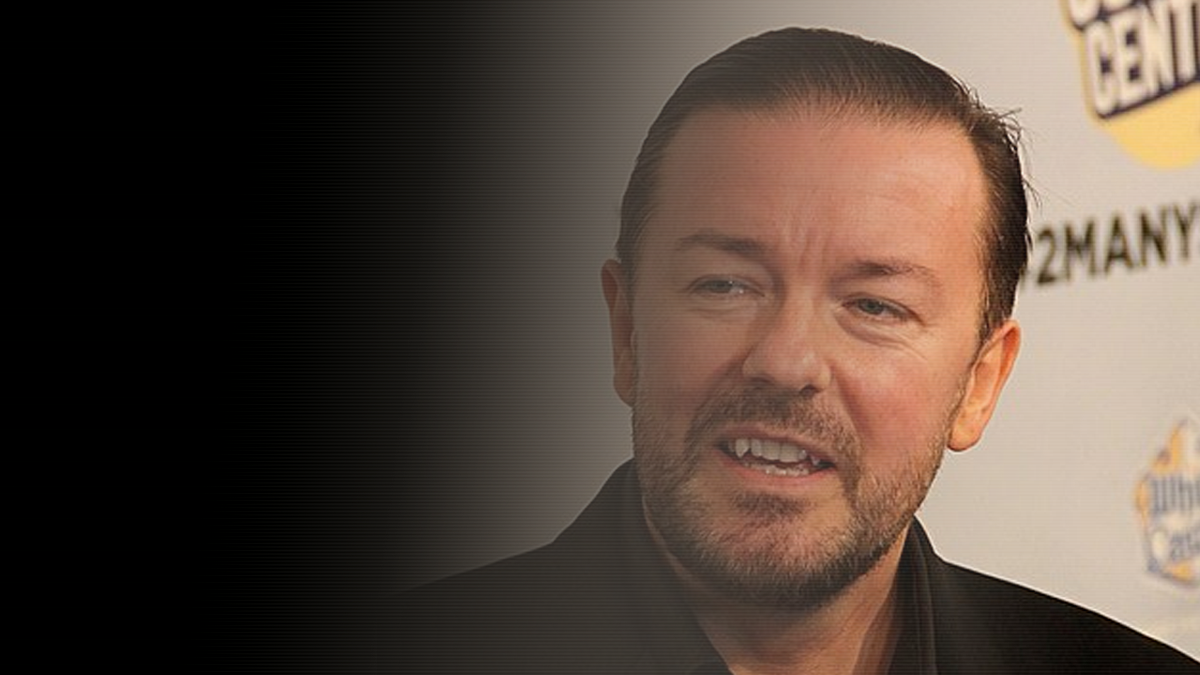 Ricky Gervais took the stage and told it like it is at the Golden Globes, taking aim at Hollywood hypocrisy and reminding the stars in attendance that they’re in no position to dish out political advice. Of course, not long after, actress Michelle Williams made her acceptance speech about abortion, and urged women to vote for abortion rights.

True North’s Andrew Lawton says Gervais’ message is an important one, because celebrities still maintain a level of influence over society and culture, even if people on the right tend to tune them out.

You can always count on True North to tell it like it is too! We’re not beholden to any political parties or special interest groups, we will always report the truth. Support independent media: http://www.tnc.news/donate/