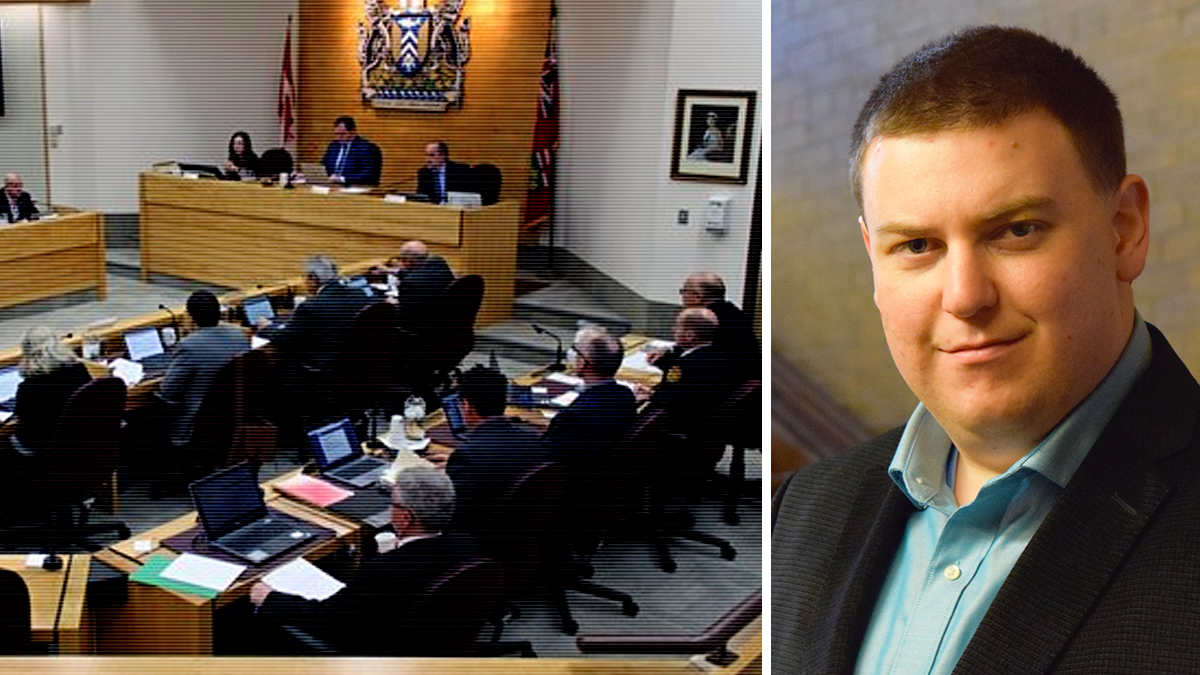 City council in Sault Ste. Marie is considering a proposal to request $33,000 from a federal government anti-racism program to implement a municipal program that, among other things, seeks to reduce “lack of knowledge…as well as current rumours, stereotypes and prejudices” about newcomers.

The proposal doesn’t establish how the city will do this, but cites a European strategy that involves training “agents” to defuse prejudicial comments.

True North’s Andrew Lawton says wanting to combat racism is a noble strategy, but programs like this need to be examined critically given how governments, especially in Europe, tend to shoehorn anti-free speech policies under the guise of being about fighting racism.

We’ll always stand up for freedom of speech and we’ll call out politicians when they threaten this right. Will you support us? Support independent media by joining Andrew’s Heritage Club: https://tnc.news/lawton-heritage-club/