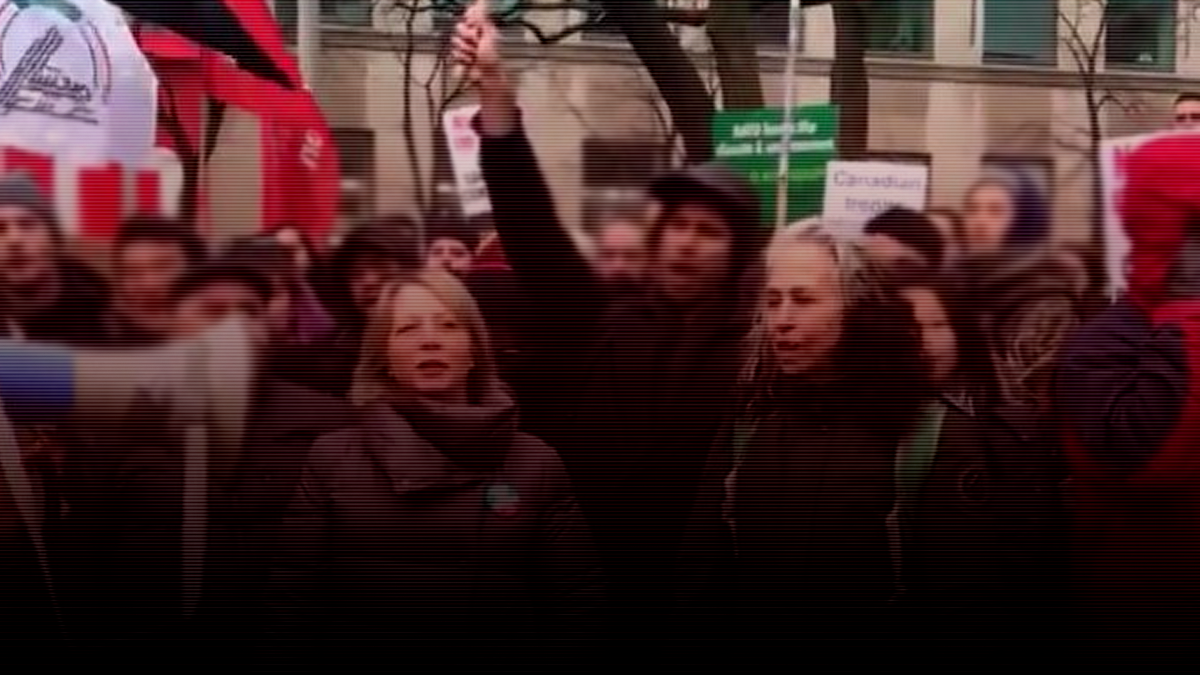 For years now, Iranian-Canadian dissidents have been speaking out against the regime that has terrorized them, their families and the Iranian people.

Imagine then their reaction at seeing people taking to the streets in Toronto and other cities to not just oppose the U.S. airstrikes but to mourn Soleimani as a hero.

Help us keep the lights on by making a donation to support independent media: http://www.tnc.news/donate/