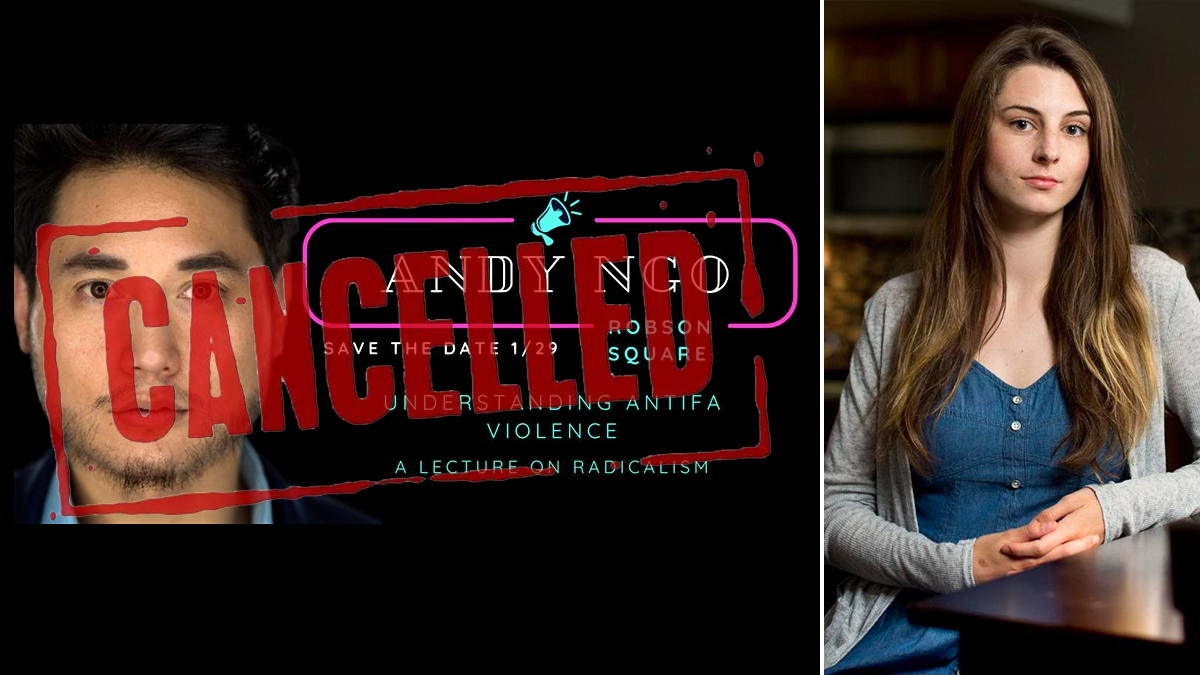 The UBC Free Speech Club booked American journalist Andy Ngo to give a speech on campus on January 29, 2020, but university administration unilaterally cancelled the event after they received unspecified security threats.

UBC Free Speech Club executive director Angelo Isidorou speaks to True North’s Lindsay Shepherd about free speech and open inquiry on campus, the “heckler’s veto,” and how he is challenging the university to uphold their status as a space for free discussion and the exchange of ideas.