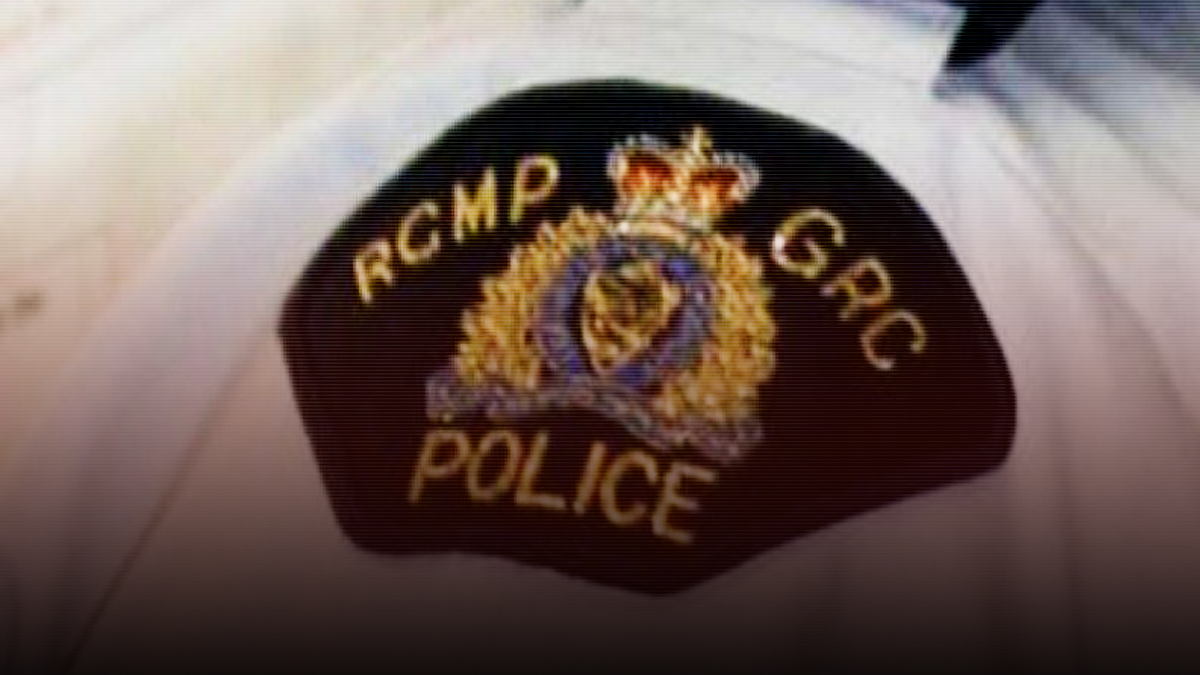 Twelve years ago four RCMP members at YVR airport responded to a disturbance call at the international arrivals area.  What they found was Polish traveller Robert Dziekanski who, for whatever reason, was still in the baggage pick up area 12 hours after his flight landed.

Dziekanski was throwing around furniture, yelling and acting out. When the Mounties approached they tried to communicate with him, but they didn’t speak Polish and he didn’t speak English. Their attempts to establish communication didn’t work and hand signals proved ineffective.

Those four members did their job as they were trained to do. But Dziekanski’s death triggered a comedy of errors that pilloried the four police officers and ultimately ended with two of the four going to jail on contrived charges of perjury. The case was documented in Curt Petrovich’s excellent book Blamed and Broken.

The injustice was obvious to anyone watching. Especially when you consider the two who were convicted were minorities, one black and one aboriginal. The two white officers were acquitted.

Two of the four members, Cpl. Monty Robinson (Ret’d) and Cst. Gerry Rundel have been fighting back against the injustice of having four police officers pilloried in the Braidwood public inquiry, charged and prosecuted and two jailed just for doing their job.

Over the past five years, they have been filing ATIP (Access To Information) requests and to say the RCMP has not been cooperative would be too generous to the RCMP. The ATIP adjudicator has determined the RCMP has broken the law at least three times by not being responsive to the requests as is their lawful duty.

But documents have been coming out in dribs and drabs. Some of them relate to the RCMP’s public response, some relate to Robinson’s application to getting funding to appeal his criminal conviction. Others relate to the fabricated spin by then Commissioner Bill Elliot and latterly, his replacement Bob Paulson.

What is clear in the documentation is the RCMP knew the four members acted appropriately and according to their training. They have never said that publicly and even after the Braidwood inquiry made a number of fallacious findings of fact that were simply untrue, the RCMP remained mute and never defended their members.

Rundel and Robinson have since been pushing the RCMP to investigate their complaints saying senior members of the RCMP obstructed justice in doing so.

After several years of pushing their position, it now seems the RCMP have opened criminal complaints of obstruction against several senior officers including the Commissioner Brenda Lucki. They will be getting an outside agency to review the criminal complaints and ostensibly report to Crown Counsel to determine if criminal charges should be laid.

In an email conversation Cst. Rundel said, “The list of internal RCMP documents that continue to surface (ie were withheld) all point to the same conclusion. What the RCMP stated publicly was contrary to what they knew and were reporting internally.”

The RCMP is our national police force. The public must be able to trust what we are being told by them. In this case, they stood mute or publicly agreed with the flawed findings of Braidwood that led to four innocent men being charged criminally and two going to prison based on incorrect information the RCMP knew to be wrong.

Our system of justice was manipulated by those with a political agenda in all of this and the need to find scapegoats. That’s not justice just because those being thrown under the bus were police officers. No innocent person should be prosecuted and certainly, no innocent person in Canada should be jailed. That’s what justice demands.

Whether the behaviour of those senior officers who made the decisions they did was criminal obstruction I will leave to whichever investigating agency the RCMP appoints. But the documents clearly show the RCMP knew what was being said publicly and what was happening to the four members, was wrong and not supported by facts or independent witnesses.

Was it criminal? That will be for others to decide. But it was certainly shameful.