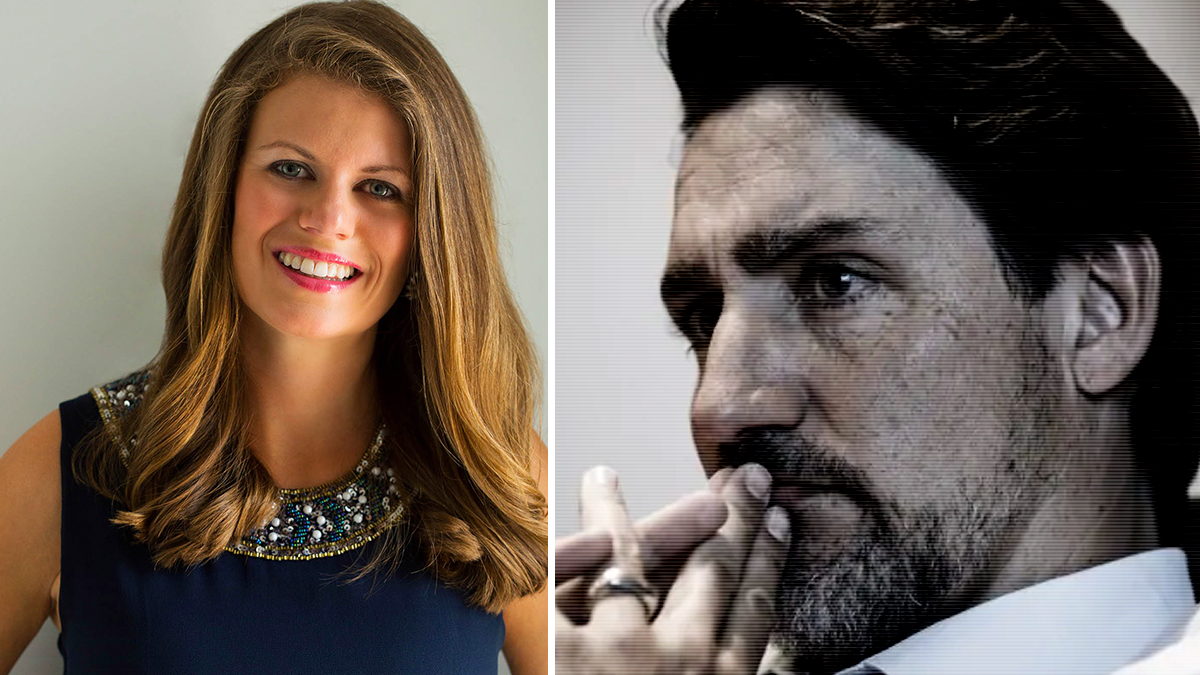 The United Nations says it’s “racist” to support the energy industry in Canada.

63 Canadians are killed in a plane crash in Iran.

The media swoons over Justin Trudeau’s beard because apparently there’s nothing else going on in the world.

You can’t count on the mainstream media to report the truth. This is why independent media is so important! Support True North: http://www.tnc.news/donate/