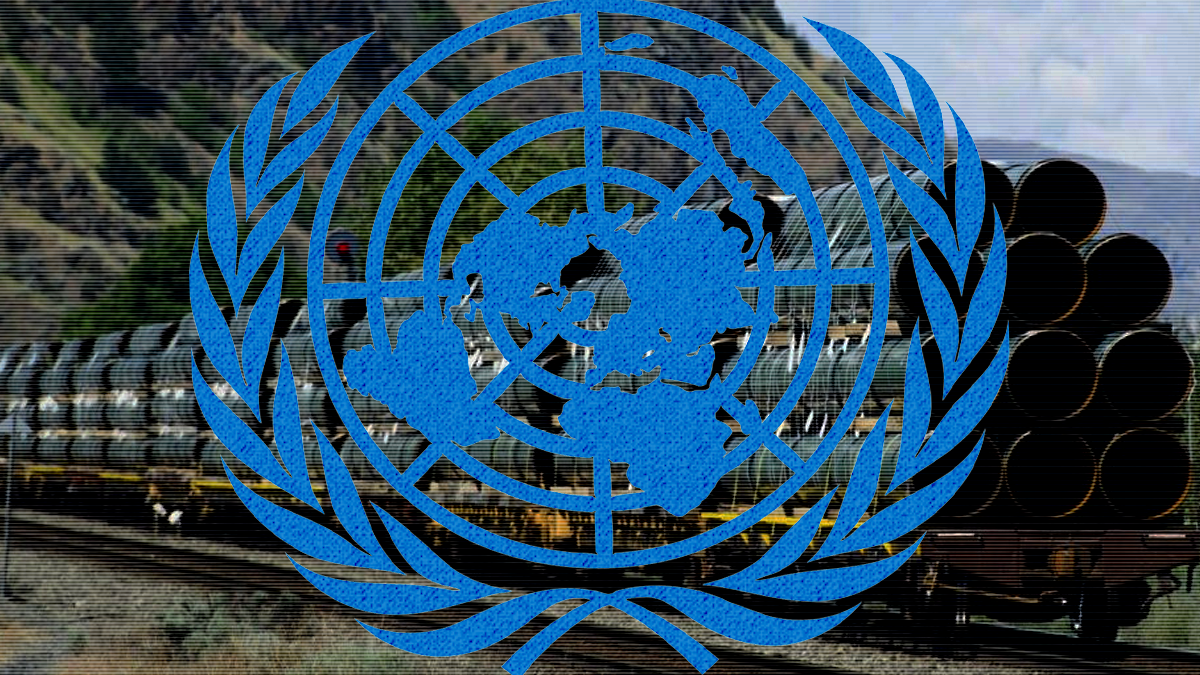 A United Nations committee devoted to fighting racism is urging Canada to spike three pipeline projects, arguing that Indigenous communities have not been adequately consulted, despite extensive discussions with numerous First Nations groups.

True North’s Andrew Lawton says this sort of meddling is not the UN’s place, and also wildly disconnected with the facts.

We’ll always support the responsible development of Canadian energy and think the UN has no business lecturing us. Will you support True North? http://www.tnc.news/donate/