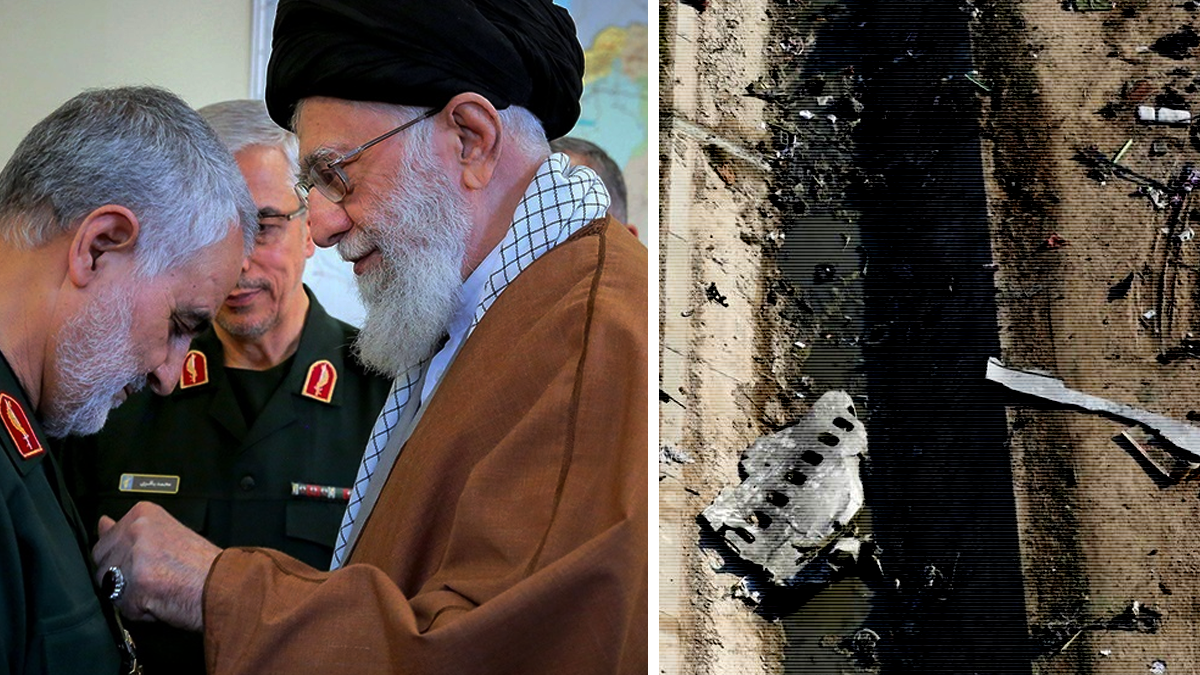 Iranian-Canadian dissidents tried to warn us.

For years, they’ve been urging Canadian politicians and the media to awaken public consciousness to the despicable nature of the regime that they escaped.

In light of the news that Iran shot down a plane killing 57 Canadians, Canadians are starting to realize just how treacherous the Iranian regime really is.