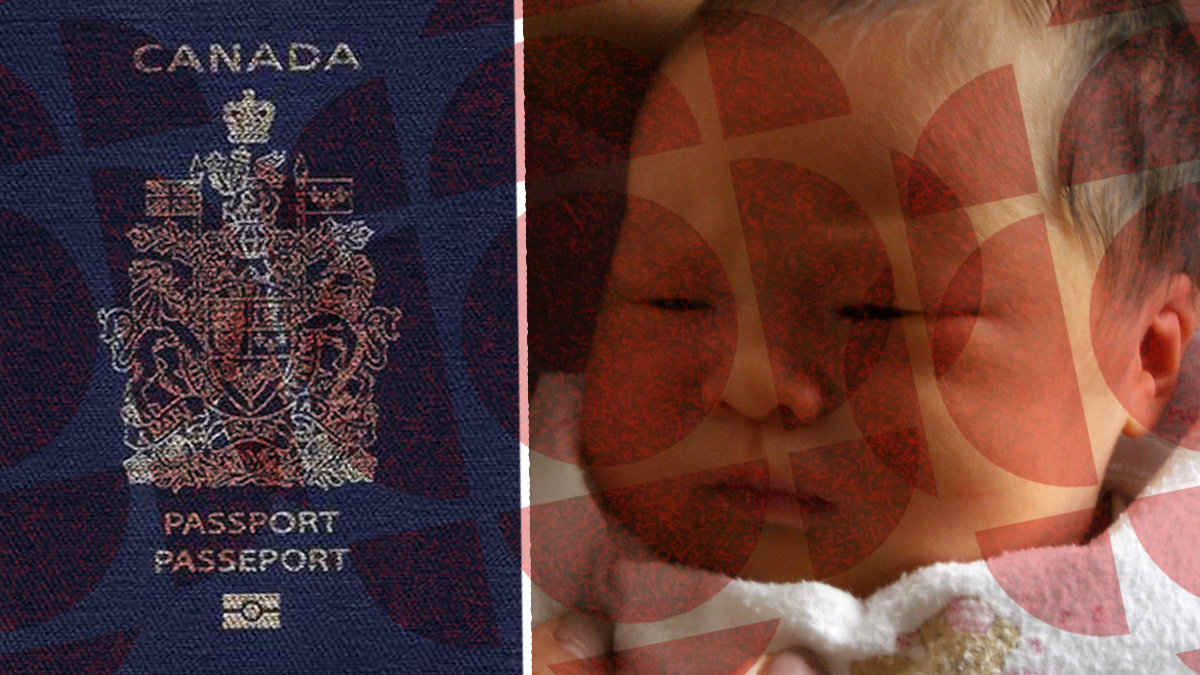 Did you ever think you’d see a time when the CBC, our notoriously leftist public broadcaster, would be accused of spreading racism, xenophobia, and “dog-whistle politics?”

A collective of 30 immigrant rights, indigenous rights, and labour organizations have sent an open letter to the CBC Ombudsperson, calling for an investigation into an episode of the CBC program The Fifth Estate titled “Passport babies: The growing shadow industry of Birth Tourism,” which aired January 5th, 2020.

The complaint, sent by Migrant Workers Alliance for Change, claims the CBC’s “Passport babies” episode is spreading “misinformation” that “increases the risk of violence and hatred toward migrants and their families.” Some of the groups that signed off on the complaint include Montreal Antifasciste, Idle No More, and Butterfly Asian and Migrant Sex Workers Support Network.

The CBC show was based on the figure that approximately 5,000 babies were born to non-resident mothers in 2018, up 15% from 2017. Many of these babies are born to “birth tourists,” often from China, who fly into Canada while pregnant, and pay hospitals private healthcare fees upwards of $10,000 to give birth to their child. Any baby born on Canadian soil is automatically granted citizenship. The child born in Canada then has access to the publicly-funded healthcare system, domestic post-secondary tuition rates, and the option of later sponsoring their parents to immigrate.

There are many websites and agencies that promote the multi-million dollar industry of birth tourism, and birth houses are established in communities such as Richmond, BC so that pregnant women can lay low until they go into labour, and have a Canadian address to refer to. The women are told to fly into Canada at about 6 months pregnant, and are coached on how to answer border officials at the airport.

Birth tourism is a legal practice at this time. In 2012, then-Minister of Immigration Jason Kenney considered cracking down on birth tourism, but it was not seen as a large enough problem.

The Migrant Workers Alliance complained that the CBC was unbalanced in their report because it did not consult any immigration rights experts that could provide “alternative interpretations of the statistics cited.” According to the Migrant Workers Alliance, the episode served to “fan [the] flames of xenophobia and racism by redirecting concerns about lack of funding for healthcare towards immigrants. This is dog-whistle politics, and it has a direct and harmful effect on hundreds of thousands individuals [sic] and families, and biases [sic] policy makers.”

The CBC got a taste of what it’s like to be called racist and bigoted simply for doing research and reporting. It’s hard to say if this will make them sympathetic to those slandered as racist, or make them back off from doing investigations into controversial or sensitive topics of this nature in the future. In any case, I’ll be waiting to see the ombudsperson’s review.

The legacy media was completely wrong about Jason Kenney