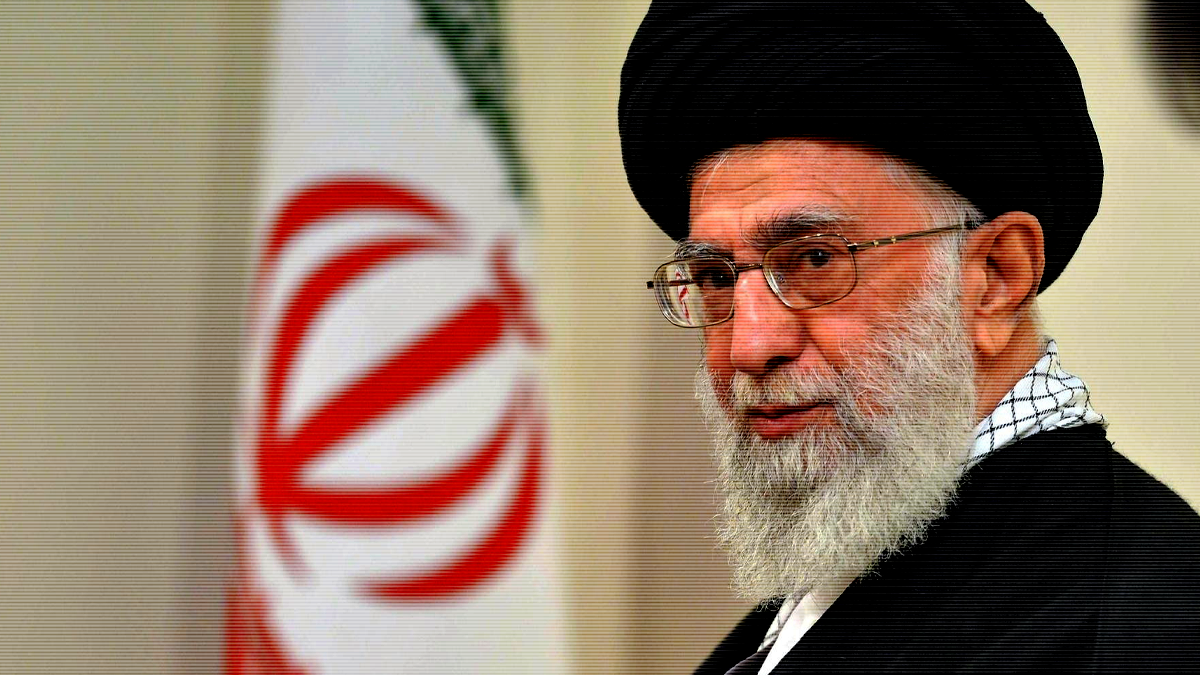 It’s not just the plane crash that should make us angry. Or the fact Iran first shamelessly lied and tried to cover up the truth. It’s the entire track record of this whole wretched regime in Tehran that deserves our condemnation.

Thousands of Iranians are now taking to the streets to condemn the regime for what is only its latest of dreadful deeds, and to call for the end of Ayatollah Khamanei’s reign. We must side with them and amplify their voices.