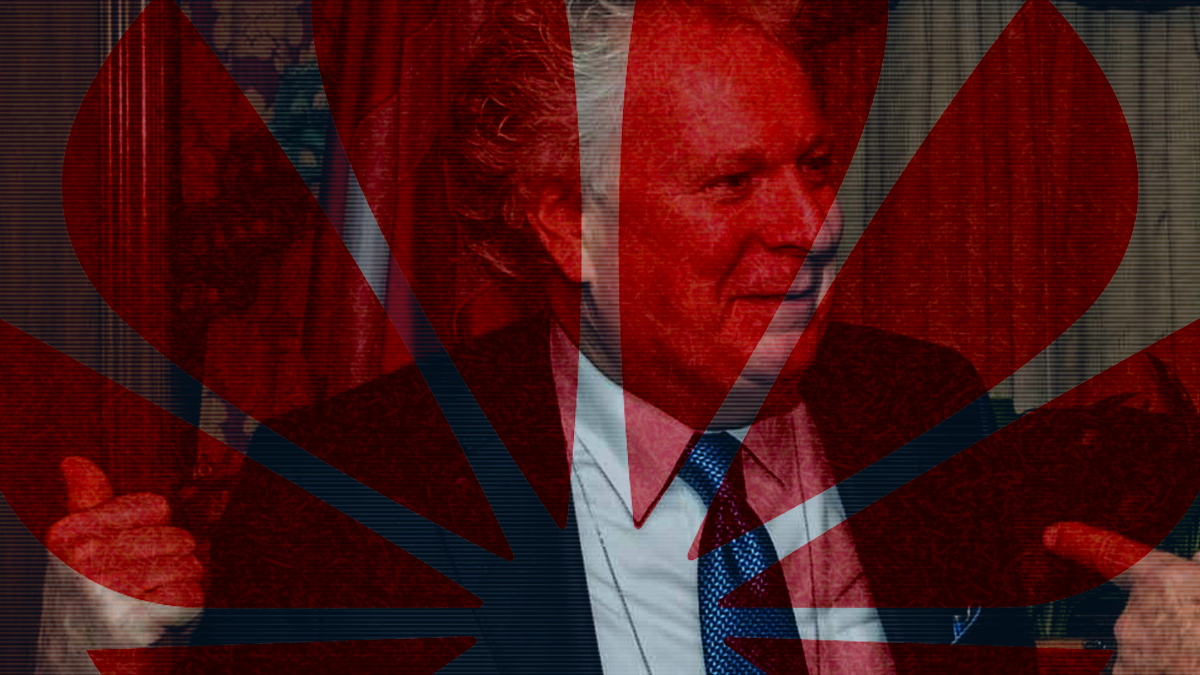 The former premier of Quebec and potential Conservative Party leader candidate Jean Charest has been providing consultation services for Huawei with regard to the extradition of Meng Wanzhou and the company’s access to Canada’s 5G network.

And just like that — Jean Charest has spoiled his chances of becoming Conservative Leader.

True North’s Anthony Furey explains why this was such a poor decision.

Unlike the mainstream media, we’re not getting a government bailout to report the news. We rely on proud Canadians like you to help us stay in operation. Will you support independent media in Canada? http://www.tnc.news/donate/