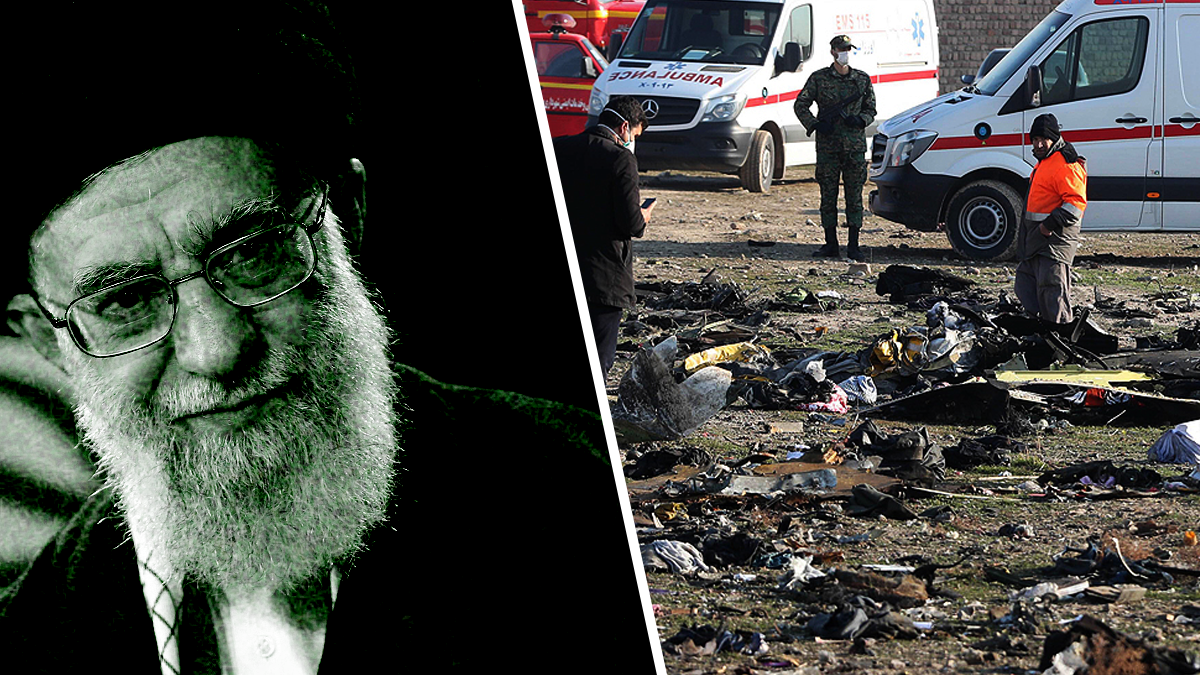 For three days the Iranian mullahs were lying to the world about what happened to the Ukrainian airliner that crashed minutes after take-off.

They have finally admitted the partial truth. But there are many more questions.