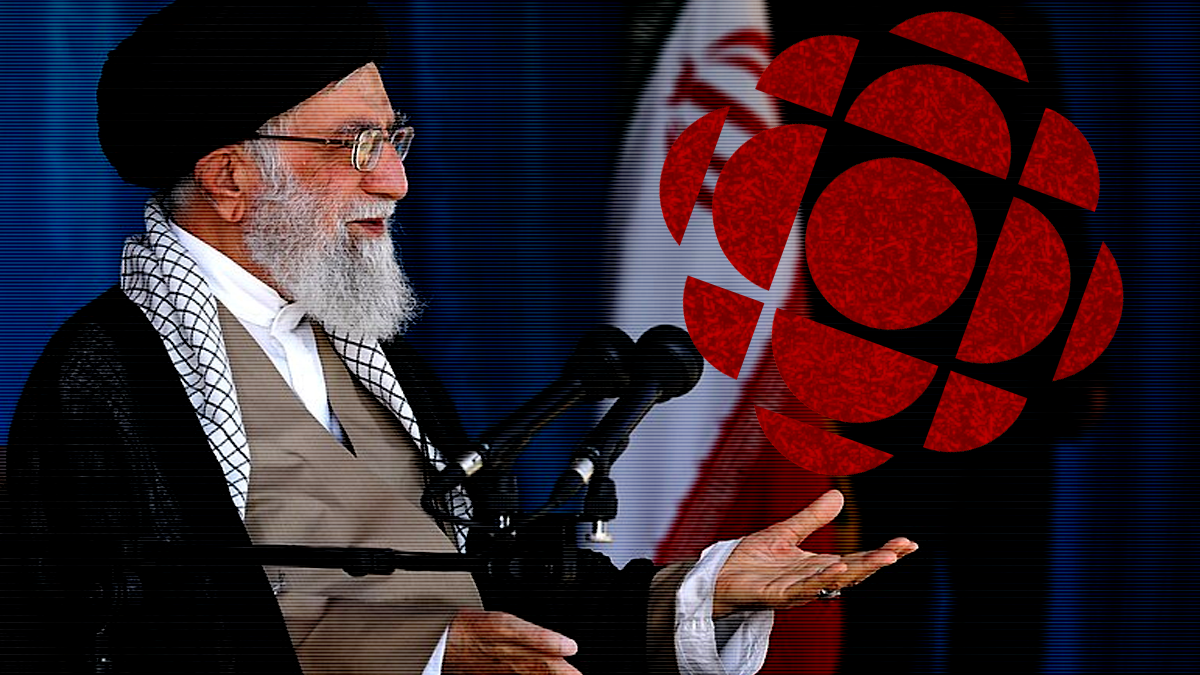 The wicked regime in Iran is responsible for taking down Ukrainian International Airlines Flight 752 earlier this week, the world has learned.

Prime Minister Justin Trudeau said on Thursday that intelligence obtained by Canada and its allies shows that the commercial aircraft was shot down by an Iranian surface-to-air missile, killing all 176 souls onboard, including 57 Canadians.

This is an act of war against our country, with the most gruesome target imaginable: civilians. Women, children, babies, students, families, all murdered in cold blood by a maniacal regime dead-set on waging war and killing Americans.

While a sombre Trudeau pledged to investigate the bombing and get answers for Canadians, he couldn’t muster the courage to name the culprit or condemn the Iranian regime. He even repeatedly stressed that it was an accident, showing a willingness to accept Iran’s word that the bombing was unintentional.

Perhaps even more disturbing, when a CBC reporter asked Trudeau if he blamed the U.S. for the crash, Trudeau failed to provide a straight answer or unequivocally reject the idea that the U.S. should be held responsible for the heinous actions of an adversarial government.

CBC’s David Cochrane put the following question to Trudeau:
“If the intelligence is accurate, then it seems that this is the end result of a sequence of events that was sparked by the drone strike ordered by the U.S. president. So given the information you have, how much responsibility does the United States bear for this tragedy?”

Perhaps this reporter is unaware of the chain of events that led to the escalation between the U.S. and Iran.

In late December, a rocket attack carried out by Qassem Soleimani’s proxy terror group killed an American in Iraq, and a few days later, Soleimani led a militia attack against the U.S. embassy in Baghdad.

To say the sequence of events was “sparked by the drone strike” shows utter ignorance of the past two weeks of global affairs.

It also reveals a blatant anti-American bias — one that was repeated by several CBC reporters.

“Are 63 Canadians dead because of the unintended consequences of a decision made by the U.S. president?” asks Katie Simpson, the CBC foreign correspondent in Washington, D.C.

Putting the blame for an Iranian missile, launched by the Iranian government, in Iran, on Canada’s closest and most important ally takes a certain level of derangement. But given the repeated line of reasoning by several CBC reporters, that appears to be the editorial position of Canada’s state broadcaster.

Not surprisingly, the state broadcaster in Iran — Islamic Republic of Iran Broadcasting (IRIB) — echoed this propaganda, reporting that the plane crash had nothing to do with Iran’s military.

Even the IRIB didn’t initially go so far as to accuse the United States of being responsible for the crash. It took them until Saturday to develop that narrative — two days after it was first trotted out by the CBC.

The West is at war with the evil regime in Iran, and yet, Canada’s state broadcaster is somehow more anti-American than the state-broadcaster in Iran.