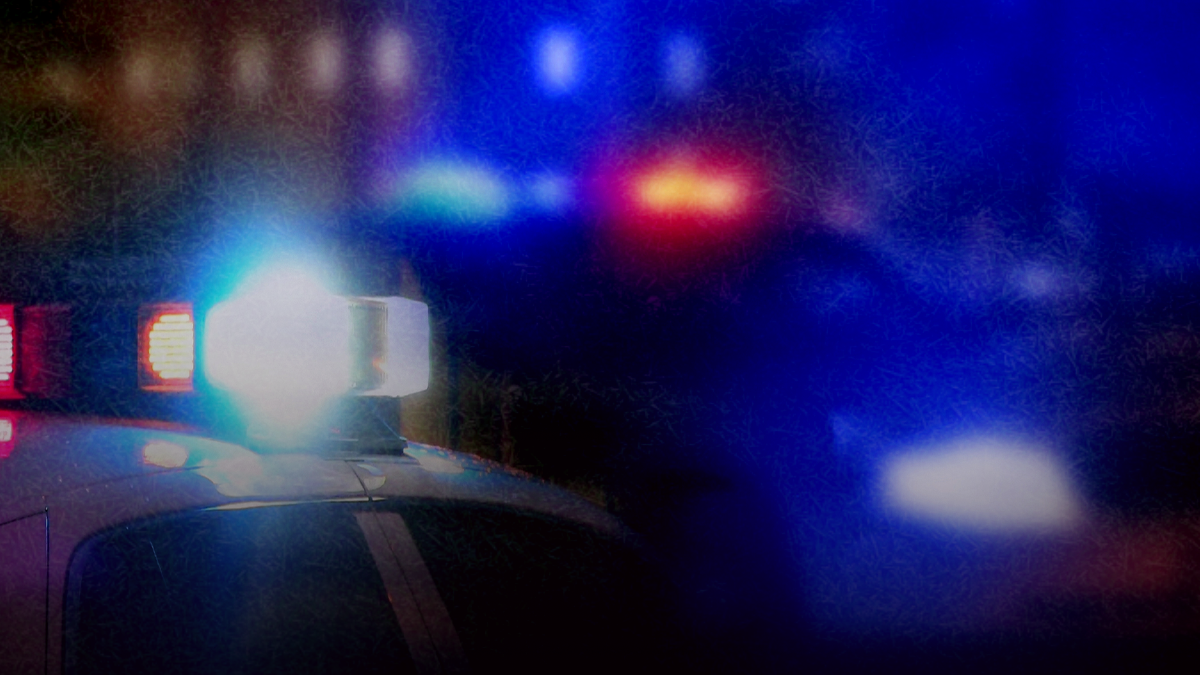 In general terms, I am very sceptical of polls. There are a number of reasons for that, but the main reason is that pollsters using leading questions can manipulate the answers they get typically to justify whatever position they are trying to promote.

One needs only look at the 2016 Presidential election in the U.S. to see the problem when all the polls showed Hillary Clinton virtually a certainty to win. Well, Donald Trump and the American people showed how wrong the polls were. The pollsters wanted her to win so badly their questions and samplings were skewed to get the result they wanted. Election day showed a different reality.

My other problem with polls is they work off landline lists provided by telcos or lists given by clients like political parties. In this day and age many if not most folks don’t have a landline, just their smartphone. So who are the pollsters actually reaching?

It is with these thoughts in mind that I question the Angus Reid poll released this week on the justice system and policing.

The poll found that nationally 48% of those surveyed believed crime had increased in their communities in the past five years. This was higher in the western provinces where it was nearly 60%.

Where the poll really loses me is when it said 82% of B.C. respondents reported they had been a victim of crime in the past two years. What?

That’s just simply not true. I live in Vancouver. If that were true it would be the talk of the town. Equally, any numbers compiled by the police, municipal and the RCMP, simply do not back that up.

Stats kept by the Vancouver Police doesn’t bear that out. In fact, in most categories of crime, the numbers are decreasing year over year.

Certainly some urban areas have seen a spike in things like gang violence with shootings spiking in Toronto, Calgary and Surrey, B.C.

Yes, that’s a problem and it contributes to the average person’s perception when every time they open the paper or turn on the evening news they are hearing of another shooting. In Toronto last year there were 490 shootings with 248 of those resulting in injury or death.

In comparison, in 2005, the so-called ‘year of the gun’ in Toronto there were 262 shootings resulting in 53 deaths.

Where I think the poll does require some attention is the trend it shows where people are losing confidence in their police and court system. According to the poll just 54% of folks surveyed said they held their local police in high regard. The RCMP garnered just 57% support.

Now, I doubt those numbers are accurate, but they likely do show a disturbing trend. Our police officers do a very difficult and challenging job. Most folks never have any interaction with the police in the normal course of events.

The police, for the most part, deal with the dregs of society. Be they drunks, dopeheads, gangsters or whatever, for the bulk of their shift they aren’t dealing with nice folks.

Most people would not want to do their jobs, so I think it’s a bit disingenuous to ask folks whether they support their police or hold them in high regard. Having said that, the trend in the poll would suggest the number is getting lower year over year. This certainly sends the message to the various police agencies they need to do a better job of connecting and communicating with their communities.

That would be a fair criticism. But overall, I don’t think the poll is very instructive.

If what we take out of it is that gang violence, the drug problem and illegal guns, are on the rise, then there is something to learn for the police, for the courts and mostly for politicians who continually talk nonsense about banning what is already banned and refusing to deal with the actual problem.

The police fight the problem at the sharp end and the courts need to understand the ramifications for society of lenient sentencing and ridiculously inadequate bail for too many repeat offenders.

But mostly, the politicians need to get serious about the problems and work with all the stakeholders to find solutions not just knee-jerk stupidity.