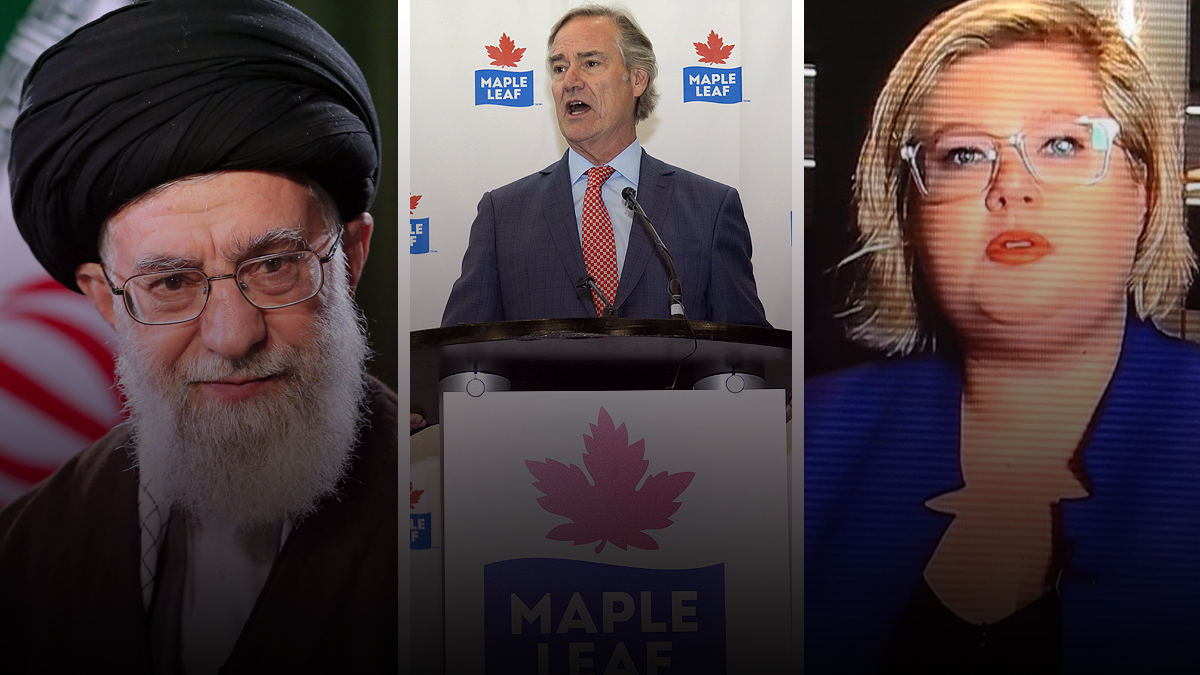 Justin Trudeau gets tougher on Iran but is still weak in the face of an evil regime.

The Iranian regime gets more and more belligerent but idiots on the Left still insist the US is to blame.

The CBC gets a taste of its own medicine and gets called “racist” for airing a segment on immigration.

Fan of the show? Help us stay in operation by donating to True North: http://www.tnc.news/donate/