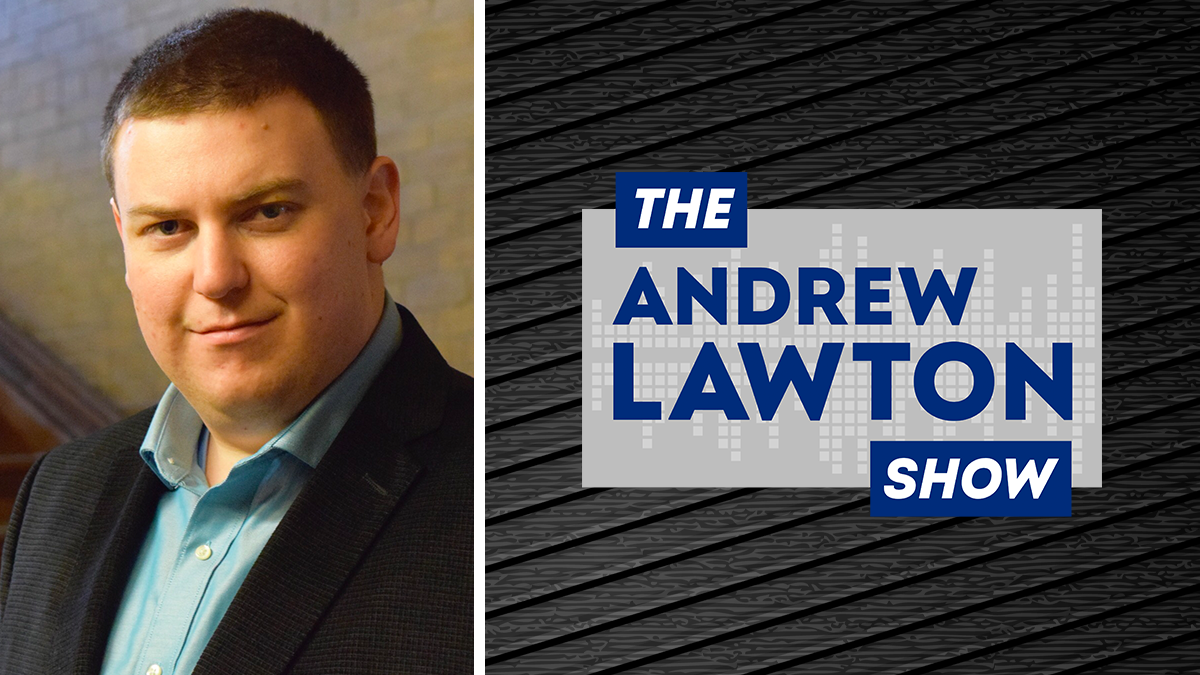 True North’s Andrew Lawton kicks off the first episode of The Andrew Lawton Show with a look at movement in the Conservative leadership race and the mainstream media’s double-standard when it comes to Jessica Yaniv’s assault of a Rebel reporter.

True North isn’t getting a government bailout to produce this show. We rely on supporters like you! Support independent media: https://tnc.news/support-andrew-lawton/

LISTEN TO THE PODCAST: https://tnc.news/podcast/the-andrew-lawton-show/