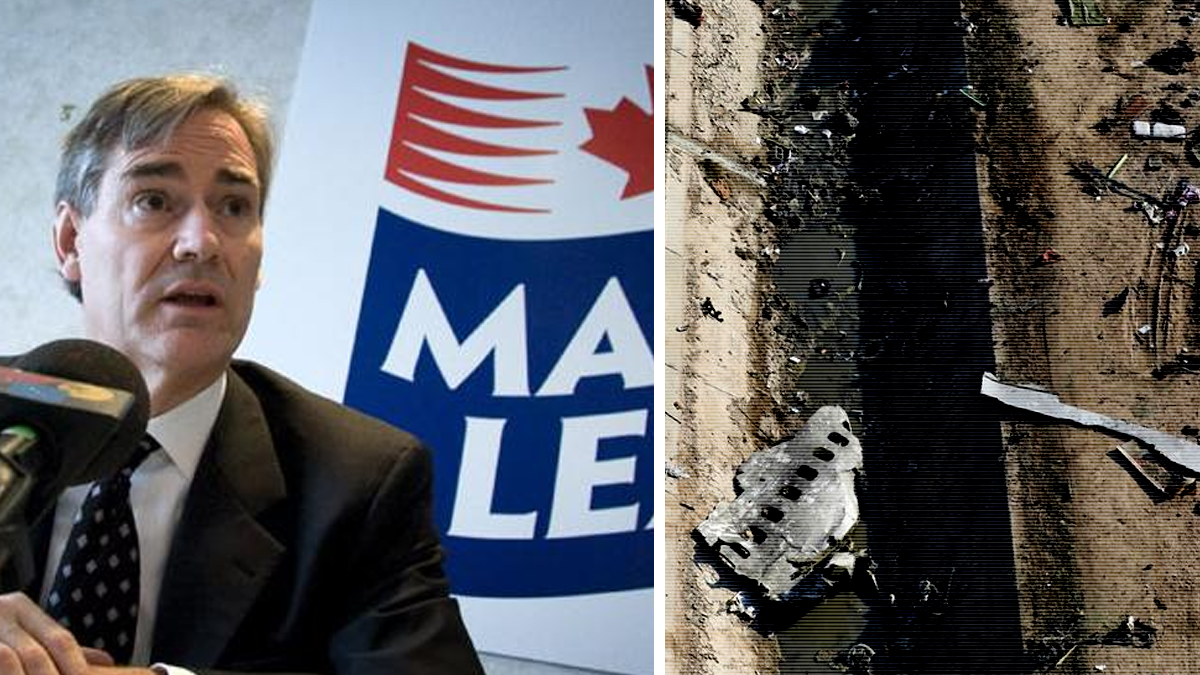 57 Canadians died. Now is a time for mourning, a time to remember the victims lost in this tragic event.

Narcissist? Really? Takes one to know one.