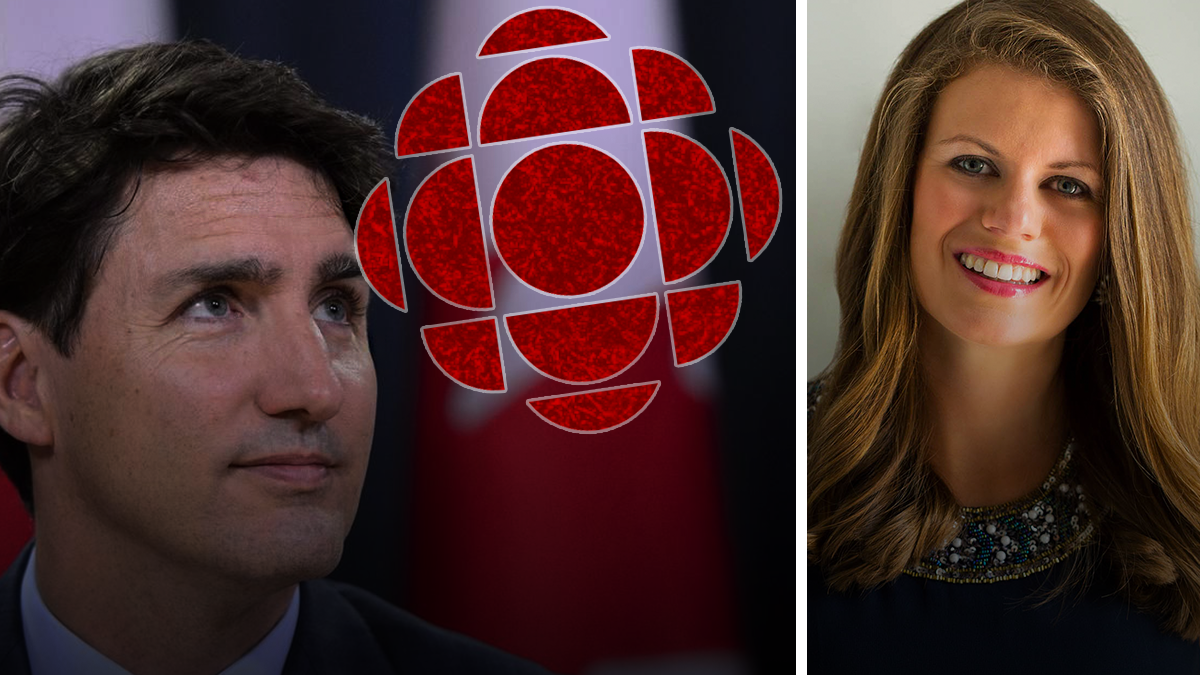 The CBC’s ratings plummet but still receive more tax dollars than ever courtesy of the Trudeau government.

Justin Trudeau contradicts himself and joins the Trump derangement team and blames the US for Iran’s reckless incompetence.

Fan of the show? Help us stay on the air by supporting independent media in Canada! Support True North: http://www.tnc.news/donate/