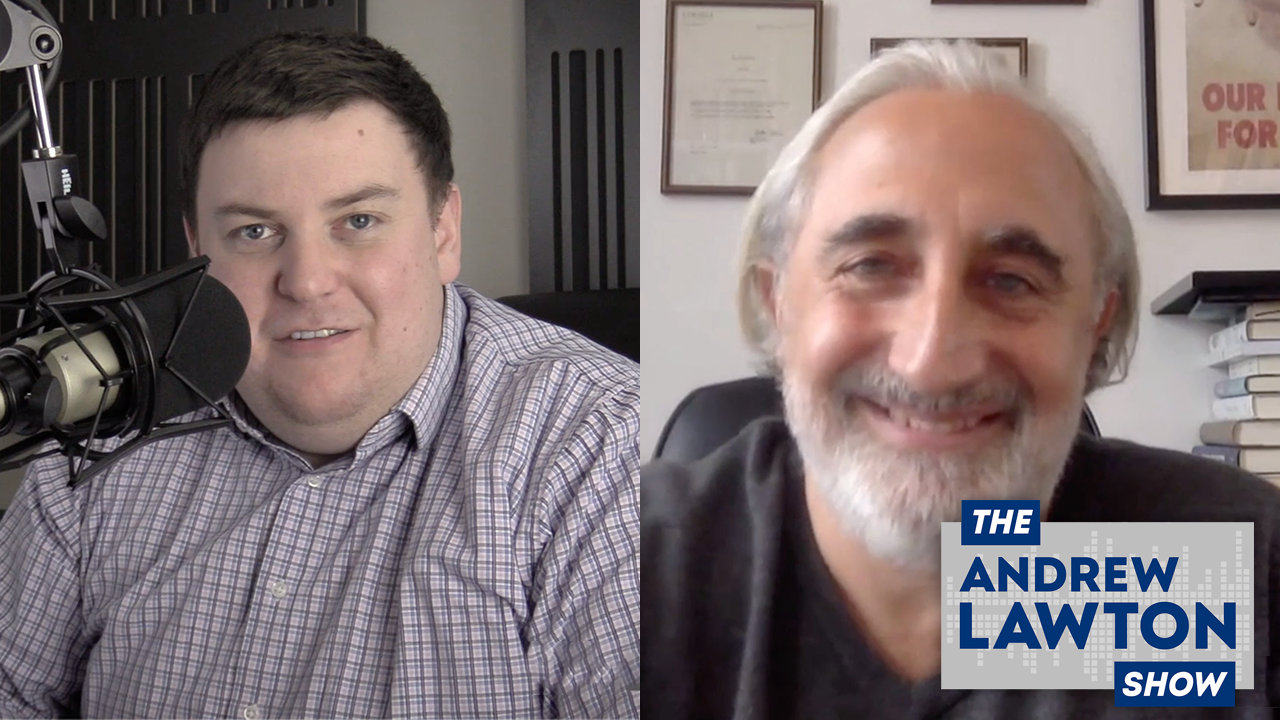 In this episode of The Andrew Lawton Show, psychologist and author Gad Saad joins True North’s Andrew Lawton to take on Hollywood hypocrisy and the woke brigade’s attempt to cancel Vince Vaughn. Also, Peter MacKay is in and Rona Ambrose is out of the Conservative leadership race, and CBC spreads fake news about Stephen Harper.

True North isn’t getting a government bailout to produce this show. We rely on supporters like you! Support independent media: https://tnc.news/support-andrew-lawton/

LISTEN TO THE PODCAST: https://tnc.news/podcast/the-andrew-lawton-show/