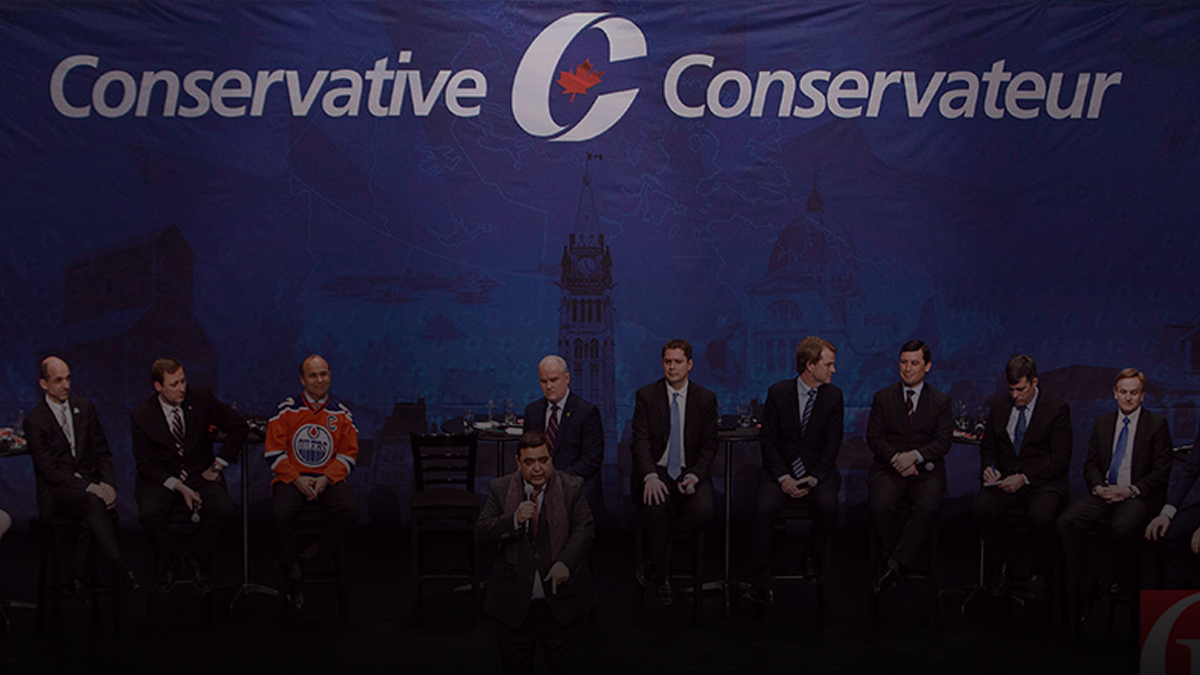 The rules for the Conservative Party Leadership are out and it looks like the Party is discouraging outsiders from entering the race.

Is it the right move to discourage individuals outside of the conservative network from entering the race?

True North’s Anthony Furey asks, is it time for an outsider to become the Conservative leader?