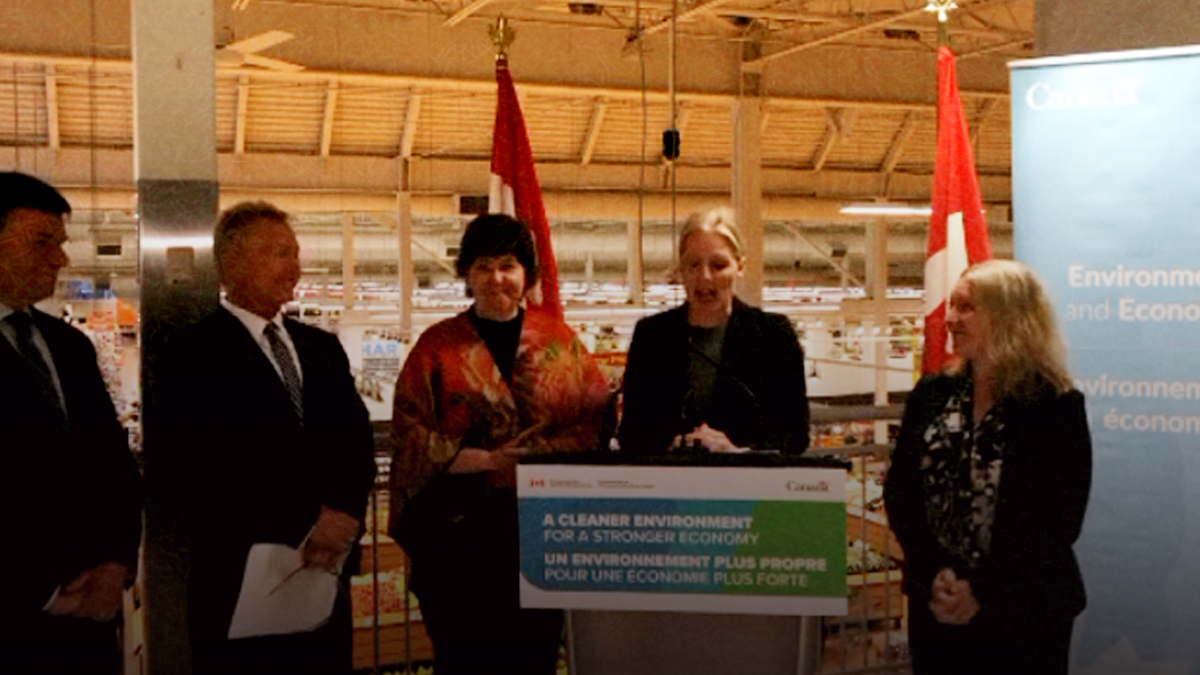 The government should not pick winners and losers in the economy.

For as long as I’ve been following politics and public policy, I’ve heard this phrase emphasized and repeated — especially in fiscally conservative and libertarian circles.

The idea is that the free market should determine which businesses succeed — based on pricing, how well they serve their customers, and so on — and the government should not be in the business of subsidizing businesses.

The underlying idea is that if a company receives a government handout, they have an unfair advantage over their competitors.

In Canada, in practice, however, the opposite is true.

In 2017, the Trudeau government bailed out Bombardier with a $373-million federal loan. At the same time, the Liberal government in Quebec also provided a taxpayer-funded bailout to the tune of $1 billion.

But Bombardier is anything but a winner. About 18 months after receiving bailouts and favourable loans from their friends in the Liberal party, Bombardier announced it was cutting about 5,000 jobs globally — 3,000 of them here in Canada.

This week, shares in the company dropped to an all-time low after Bombardier acknowledged its 2019 revenues failed to meet targets. The price plummeted by one-third of its value in a single day.

Bombardier is not alone.

A year ago, grocery giant Loblaw received a $12-million handout from the Liberal government to replace its refrigerators with new low-emission alternatives. Loblaw is a $25-billion company and the largest food retailer in Canada.

Why on earth would a profitable and successful corporation need a bailout from taxpayers to improve its own technology?

It was a slap in the face to taxpayers and employees earlier this month when Loblaw pointed to its own technology as the cause of major job cuts.

The company announced it would be laying off 700 workers and closing two distribution centres in Quebec and Ontario, noting the positions would be replaced by automation.

Was it the same technology that the federal government just “invested” in?

This brings us to our friends in the media, who are also cursed when it comes to government handouts.

Businesses are no longer interested in buying ads on CBC because Canadians, by and large, are no longer tuning into the state broadcaster. Fewer than 1% of Canadians watch local evening news on CBC.

CBC’s overall market share is down to just 5%, while its dedicated news channel, CBC News Network, has just a 1.4% market share.

Fewer Canadians than ever before are watching CBC and, meanwhile, the state broadcaster receives more money than ever — a $1.2-billion annual subsidy.

Taxpayers are paying CBC to remain lazy, biased and, worst of all, uninteresting.

Instead of learning that the government should not be funding and bailing out media companies, the Trudeau government instead should set up a new scheme to extend taxpayer handouts to more even journalists.

Last fall, it announced a $595-million slush fund to bailout establishment newspapers (including Postmedia, which owns the Sun).

If these media companies are run anything like other corporate welfare-receiving firms, it will likely lead to more complacency, more mistakes and more layoffs to come.

Partnering with the government is a lose-lose situation. Taxpayers are on the hook for bailing out failing businesses and those businesses continue with bad habits that lead to more failure.

Politicians may not learn their lesson, but perhaps business owners will. Partnering with the government is the kiss of death.