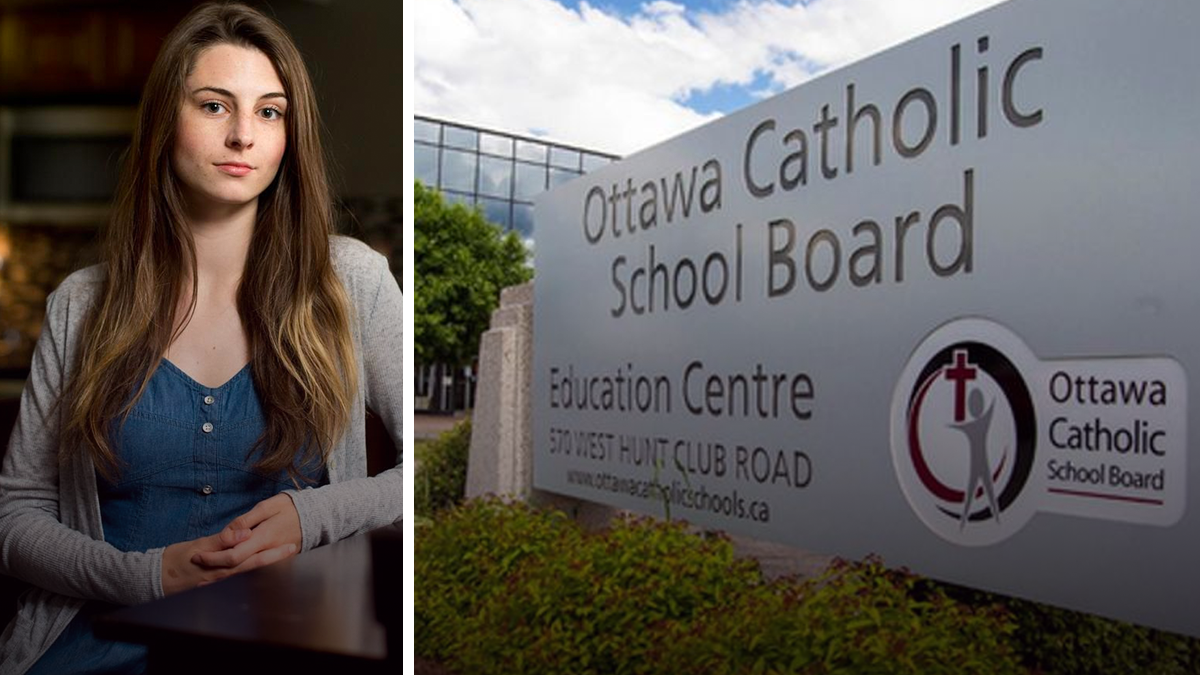 The Ottawa Catholic school board wants to increase the diversity of literature being studied in their Grade 11 English courses throughout the district. But rather than featuring literary works drawn from many different genres, historical periods and cultures, the school board has decided that the mandatory “English” class will be renamed “English: Understanding Contemporary First Nations, Métis, and Inuit Voices,” and only feature indigenous writers, at the exclusion of all other cultures and ethnicities.

An article in the Ottawa Citizen earlier this week proclaimed the Grade 11 English students at the Ottawa Catholic School Board will be “ditching Shakespeare and Margaret Atwood in favour of studying literature by Indigenous authors like Richard Wagamese and Tanya Talaga.”

I should have reached out to Margaret Atwood for comment, and ask her how it feels to be an award-winning, iconic author that has been abruptly “ditched.”

Apologists may argue that the mandatory all-indigenous course is only for one year, and that students have every other grade to study writers from other cultures and races. However, I would counter that Grade 11 and Grade 12 English are the last two English courses students will take in high school, which means for many students, those are the last two English classes they will take for the rest of their lives. Being exposed to works from a variety of traditions, eras and cultures should be a priority in the upper years of high school, when students have had the most time to refine their reading comprehension, critical thinking and writing skills. And after all, don’t we as a nation proclaim to “celebrate diversity” and affirm “diversity is our strength?”

According to the Ottawa Citizen, literature commonly studied in the traditional English course at the Ottawa Catholic School Board includes either MacBeth or Othello by William Shakespeare; Night by Elie Wiesel; and The Great Gatsby by F. Scott Fitzgerald. Students would also study short stories from authors that might include Margaret Atwood, Margaret Laurence, Sinclair Ross, and Jamaica Kincaid.

From the various English 11 course outlines available online, it appears students are reading everything from George Orwell’s Animal Farm to Khaled Hosseini’s The Kite Runner.

Strangely, while the new all-indigenous Grade 11 English courses are mandatory, the Ontario Ministry of Education simultaneously maintains that there is no mandatory or recommended reading list for Grade 11 English. The ministry only mandates that classes must provide material that reflects the diversity of Canada.

By all means, it should be assured that works by indigenous authors are included in English classes. But to make the mandatory Grade 11 English course study the works of only indigenous authors, at the exclusion of all other ethnicities and cultures? That isn’t consistent with the tenets of diversity and inclusion.