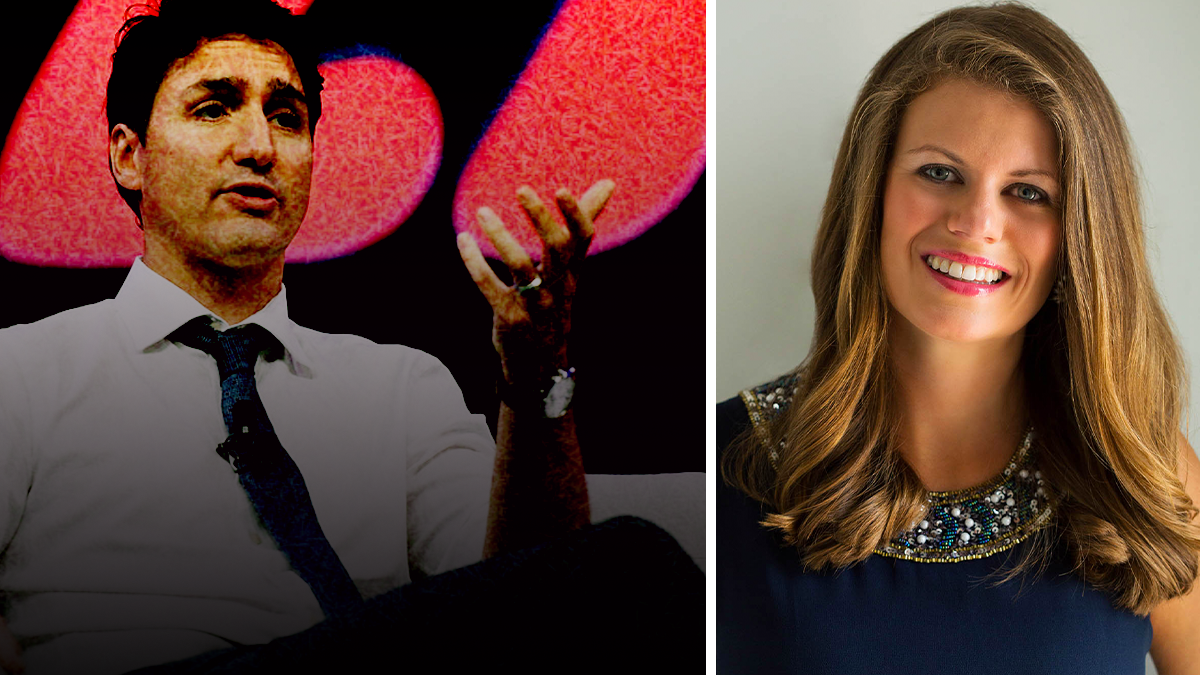 The United Nations does an about-face after calling Canada’s energy sector “racist.”

Justin Trudeau is the king of corporate welfare but does it actually help?

Newfoundland gets buried by a huge snow storm but the community comes together to help.

Fan of the show? We’re not getting a government bailout the like the mainstream media. Instead, we rely entirely on you to exist! Support independent media: http://www.tnc.news/donate/