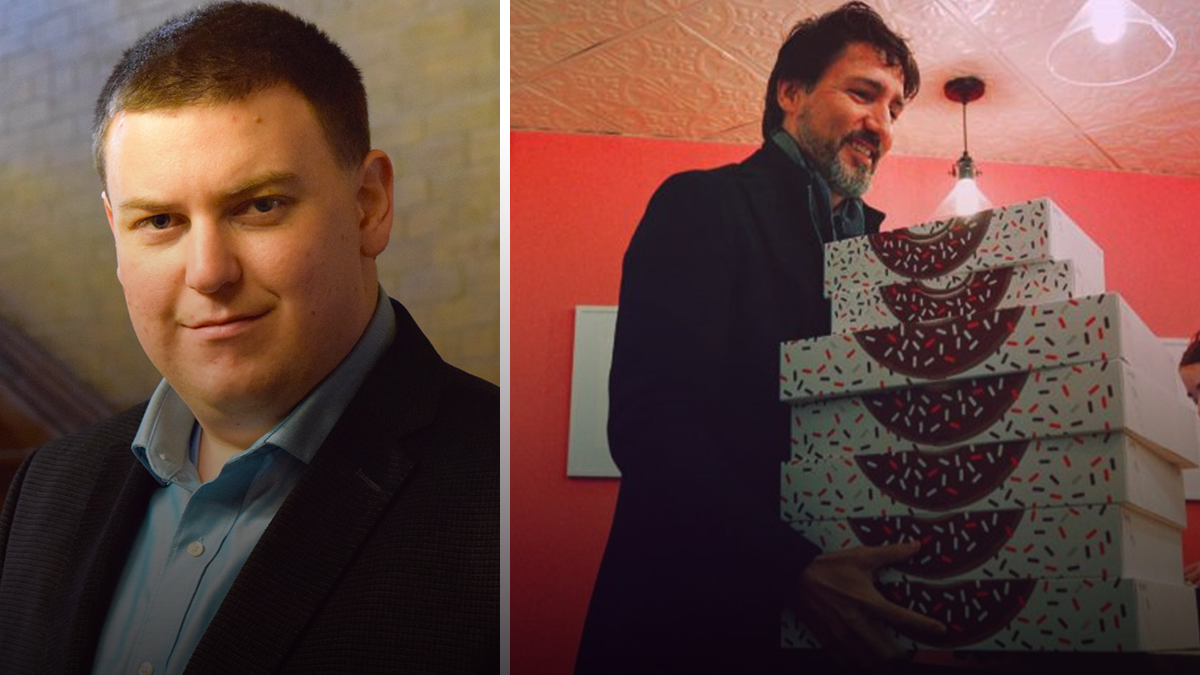 Plus, Andrew exposes Bill Blair’s targeting of law-abiding gun owners and Laurier University professor Jordan Goldstein joins the show to talk about why university isn’t for everyone – and why academia needs to stop pretending it is.

Fan of the show? Help us stay on the air by joining The Andrew Lawton Show Club!