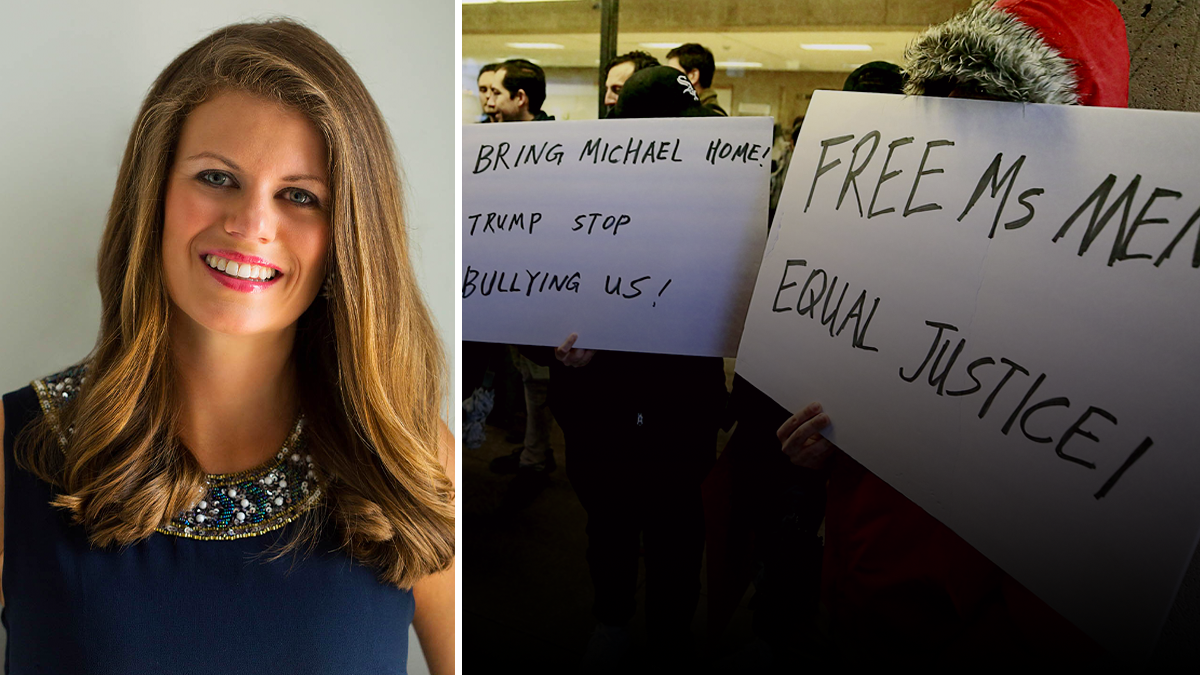 It’s also time for Fake News of the Week! Tune in to the latest episode of The Candice Malcolm Show!

We’ll always report on the hypocrisy of the mainstream media. But we need your help! Help us keep the lights on by joining the Heritage Club: https://tnc.news/join-the-heritage-club/