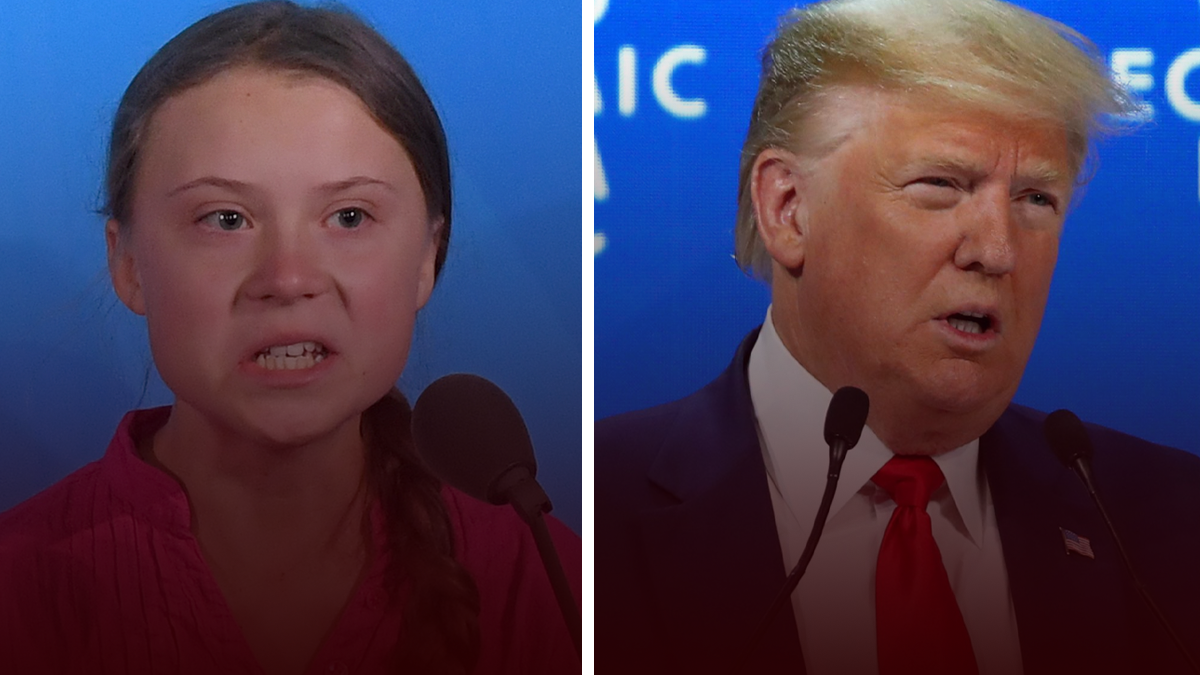 Spencer Fernando joins Andrew Lawton to talk about the growing divide between what real Canadians care about and what the media thinks they care about.

(Note: after this episode was recorded, Pierre Poilievre announced he will not be seeking the Conservative leadership. Tune into the next episode for Andrew’s thoughts on that.)