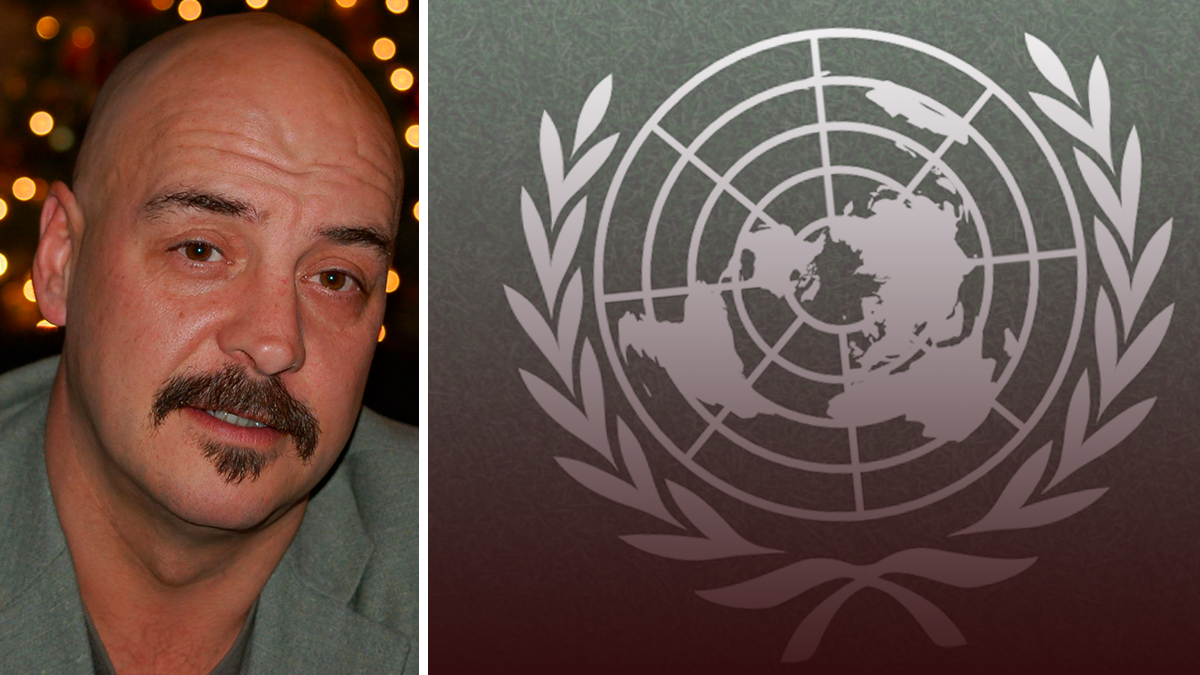 One UN committee tried to dictate to Canada what we should do with a pipeline project.

Where do they get the authority to try and dictate sovereign nations? They don’t.

Fan of Leo’s? Help us keep the lights on by making a tax-deductible donation to True North! http://www.tnc.news/donate/