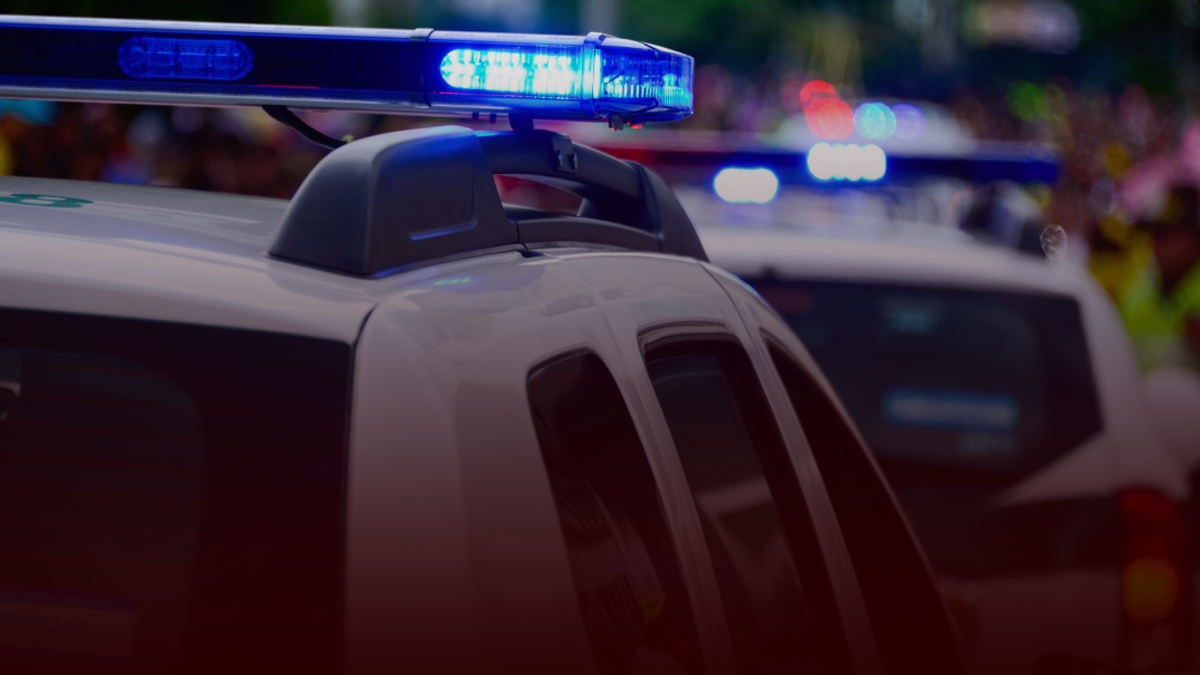 This comes in the wake of the Toronto Police ending their “carding “policy and the New York Police Department (NYPD)  ending their “stop and frisk” practice.

The reality is all police departments have some form of street check or field interview practice. The problem is that politically correct politicians inject themselves into police policies and practices.

There is a gang war going on in Vancouver. Equally, in Toronto gang shootings are at a historical high. Much the same is going on in New York.

The reality is when politicians, who frankly don’t know the square root of bugger all about the realities of the street, inject themselves into how policing should be conducted, the public suffers as crime rises for no other reason than for politicians to appease the squeaky wheels in the minority communities.

Okay, if we can get our heads out of our butts, let’s look at reality.

The cross-section of the population demographic in the Downtown Eastside in Vancouver is Native Indian. That’s reality. So, when Vancouver Police Department (VPD) members being proactive patrolling the mean streets of what we used to call the “Skids” when I walked that beat, check an inordinate number of aboriginals there’s a reason for that. And it has everything to do with numbers and demographics and nothing to do with racism despite what the British Columbia Civil Liberties Association (BCCLA) would have you believe.

Likewise, in Toronto which had three times the number of shootings in 2019 as the so-called “Year of the Gun” in 2005, the oh-so-politically-correct mayor John Tory ordered the police to cease their practice of ‘carding. Well guess what happens?

He bent to members of the black community who said that Toronto Police were “carding” more black males than members of other communities. First off, that’s nonsense.

Gang activity in the Jane — Finch area of Toronto is very much an issue. The community is primarily black. You could shoot a cannon off at nine o’clock and not have any danger of hitting a white person. Does that make police racist because they are simply dealing with the demographics of that neighbourhood?

Equally, members of the Peel Regional Police Force who look after Mississauga conduct street checks on Muslim folks primarily of Pakistani origin. Why? Because that’s the demographic of that neighbourhood.

The disappointment to me is weak-kneed police chiefs acquiescing to politicians who frankly couldn’t find their butts with a map.

Street checks, call them what you will, are not race-based no matter where they occur.  Police officers trying to be proactive in patrolling their areas spot someone who looks up to no good will get checked and asked what they are up to. How is that racist?

I understand why VPD is doing what it is doing and I will resist the urge to criticize their media public statements released this week on what has changed. Chief Adam Palmer has to tread a fine line between the political left-wing loons on council and what his front line officers want in terms of support.

The danger he faces is if the line officers feel like they have lost that support, it triggers what is called in policing the FIDO syndrome — “F**k it, drive on.” And that is bad for any city.