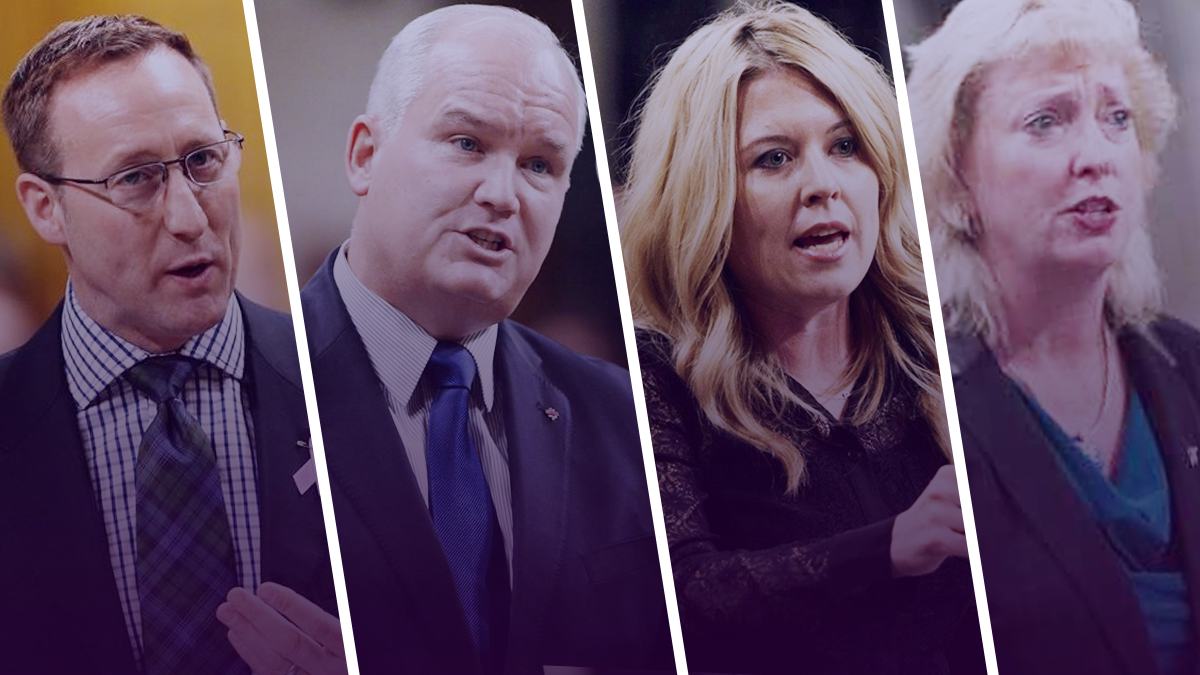 As the Conservative Party of Canada struggles to find a leader and the field of declared candidates gets smaller and less interesting, one thing is becoming clear: Andrew Scheer has done a great disservice to all conservatives in Canada.

During the 2019 election campaign, Scheer was unable to articulate his position on social issues and was unwilling to push back against media attacks obsessing over his views on gay marriage and abortion.

The working theory goes that Scheer is personally opposed to both of these practices — which were rigorously debated and settled some two decades ago — but that he would not legislate on either.

This is only a theory, though, since Scheer wasn’t the most transparent politician. For instance, why did we only learn he was a U.S. citizen half way through the campaign? Why did he misrepresent his career prior to joining politics? Why was he using party funds to pay for his children’s private school? These were all media-created frenzies, but the underlying questions remain. Scheer had a tough time answering what should have been pretty simple questions.

The lesson chalked up by talking heads in the media is that Scheer was too socially conservative for the Canadian public and that the next leader should hold modern and progressive social views.

But the lesson for many conservatives is the opposite. Scheer lost because he did not push back against distracting attacks on his faith, he was unable to articulate his own values, and he failed to present a truly conservative alternative to the liberal status quo.

This leads us to an interview on Wednesday between CTV News host Evan Solomon and supposed Conservative leadership candidate Richard Décarie — an unheard of Quebecker who has never been elected to public office but says he’s running as a social conservative.

Décarie quickly did what Scheer failed to do: he flat out said that he opposes not just same-sex marriage but being gay — it’s a choice, he said — and he firmly stated that he would defund abortion.

A bewildered Solomon repeated these claims back to the viewer and successfully made Décarie look like a bigot and a fool. Not only are these views out of line with the Canadian public, they’re offside with core conservative values too.

I consider myself a social conservative. I believe in the value of tradition, that changes to our social structures and culture should be made slowly and carefully, and that families are the most important institution in society. I also believe in freedom, personal responsibility and equal rights.

Because of these values, it’s clear that marriage should be extended to all consenting adults and that we should never exclude someone on the basis of an innate characteristic.

That doesn’t mean we should coerce all conservatives to march in pride parades — quite the opposite — but that same sex marriage should be so normal and accepted that there is no longer a need for a debate.

As for the chilling practice of abortion: It’s never a decision that should be taken lightly, there should be more information given to vulnerable women who find themselves considering this path, and more options and help should be made available for a woman to go ahead with the pregnancy. Conservatives should work to uphold conscience rights for medical professionals, while also fighting against efforts to normalize abortion, educating society about post-abortion stress and trauma, and working to raise awareness of other choices, like adoption and community support for young mothers.

Re-litigating divisive social issues is a losing proposition for conservatives — a lesson that Stephen Harper understood back in 2004.

Conservatives can fight and win on moral, cultural and social issues, but they need to do so in good faith and after some soul-searching about what it means to be conservative. They should follow the path of Harper, not Scheer, and certainly not Décarie.