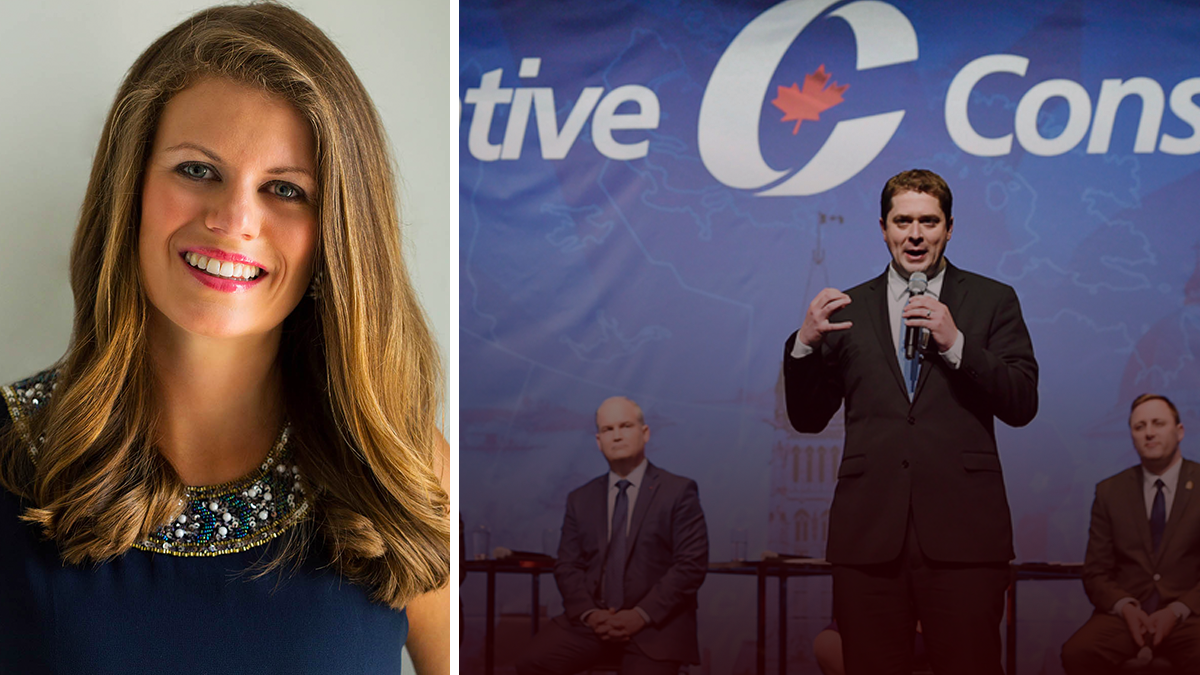 The coronavirus is now in Canada, but are we prepared?

Why isn’t the mainstream media talking about the origins of this deadly virus? Could it be linked to China’s biological warfare program?

Also, True North’s Candice Malcolm has the latest on the Conservative Leadership Race and discusses what it means to be conservative.

Tune in to The Candice Malcolm Show!

Independent media in Canada is more important ever. We’re not getting a government handout like the mainstream media. Instead, we rely on supporters like you: http://www.tnc.news/donate/