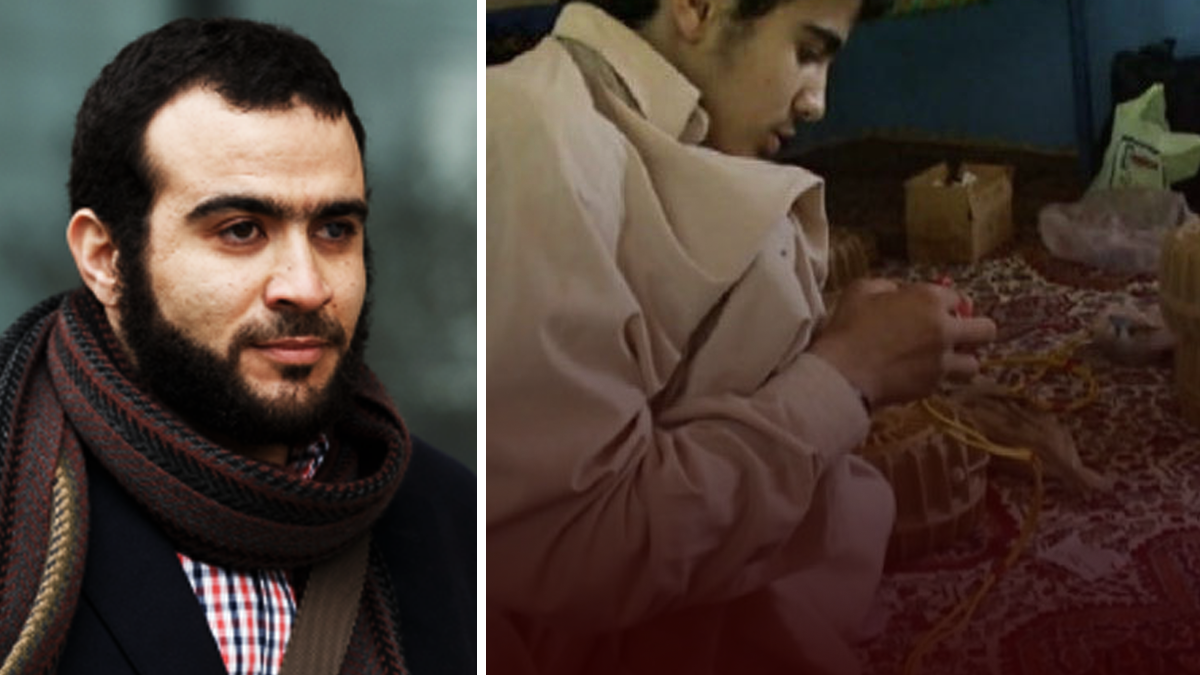 Andrew talks about the media’s whitewashing of Omar Khadr’s past and Dalhousie University’s refusal to say whether or not it is paying Khadr for his keynote speech there.

Also, updates on the Conservative leadership race and a discussion with Prof. Rainer Knopff from the Fraser Institute about the constitutional hurdles standing between Alberta and a better equalization deal.

Fan of the show? Help us stay on the air by making a tax-deductible donation to True North: https://tnc.news/support-andrew-lawton/