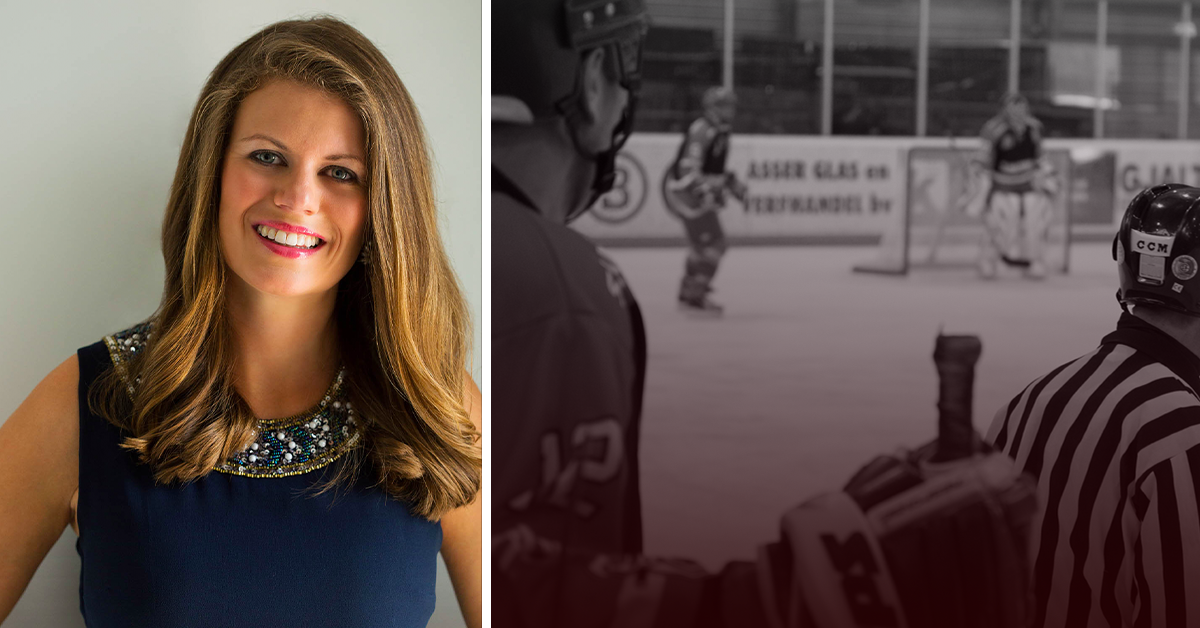 LISTEN/SUBSCRIBE TO THE SHOW!

The coronavirus continues to spread and threatens global trade.

The federal government tries to deport 50,000 illegal immigrants – good luck with that!

The woke left takes aim at the sport of hockey…again.

And True North’s Candice Malcolm has the latest on the Conservative Leadership Race.

Fan of the show? We need your help! Unlike the mainstream media, we’re not getting a government handout. Instead we rely on Canadians like you. Support independent media: http://www.tnc.news/donate/

LISTEN/SUBSCRIBE TO THE SHOW!