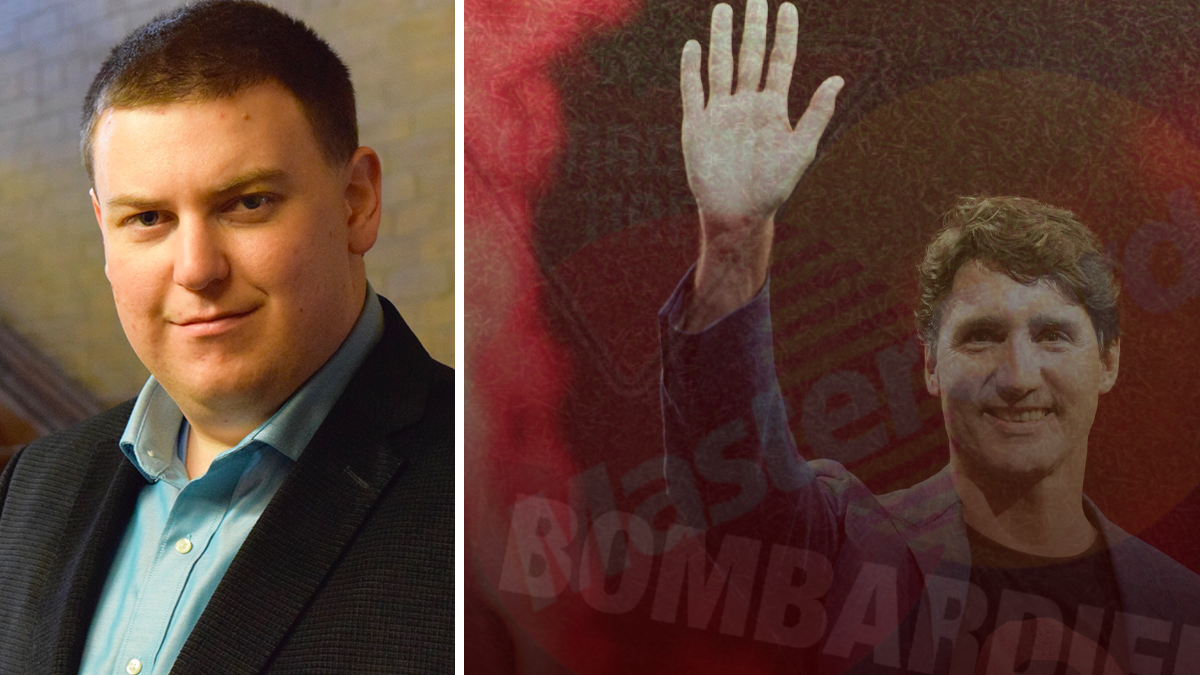 LISTEN/SUBSCRIBE TO THE ANDREW LAWTON SHOW!

Also on the show: A government report is pushing for a crackdown on alternative media and online news platforms, and why real Canadians don’t care about bilingual politicians.