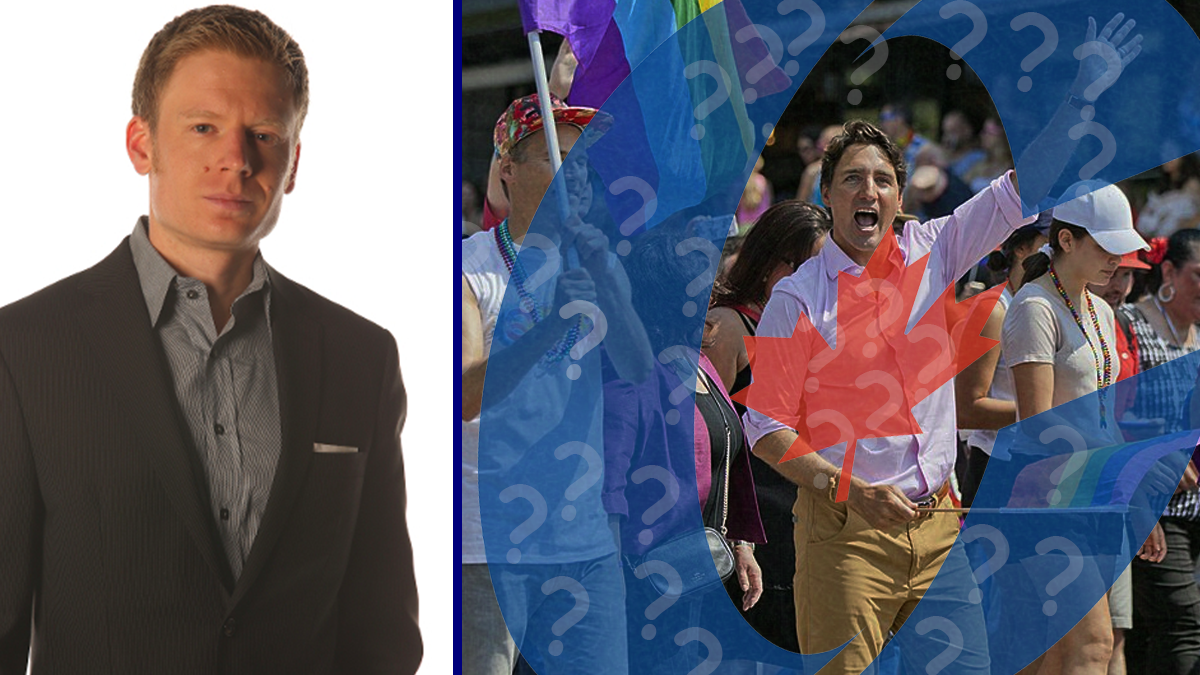 Are the candidates for the Conservative Leadership Race actually going to lead?

Or are they just going to follow the liberal narrative of the day and follow what they think other people want them to say?

True North is your go-to news source for the Conservative Leadership Race! Help our efforts by making a tax-deductible donation: http://www.tnc.news/donate/