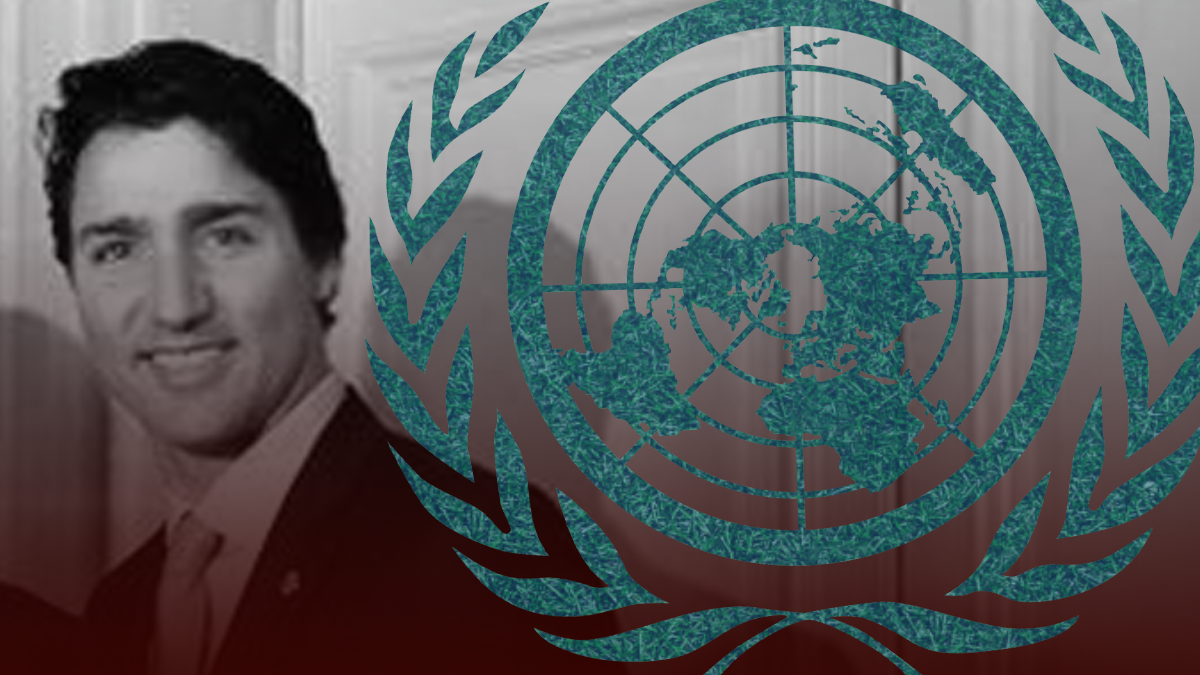 Gwyn Morgan is a retired business leader who has been a Director of five global corporations.

In 2014, the Supreme Court of Canada issued a stunning decision with profound impact on the future development of our country. For more than a century, Aboriginal title had been limited to the immediate environs around settlements. The court ruling vastly expanded it to “tracts of land that were regularly used for hunting, fishing or otherwise exploiting resources … at the time of assertion of European sovereignty.” In the case of British Columbia that included nearly the entire province.

The court then defined the rights conveyed: “Aboriginal title means that governments and others seeking to use the land must obtain the consent of the Aboriginal title holders.” The lone exception allowed was when “after consulting and attempting to accommodate, proceeding without consent is backed by a compelling and substantial objective.” Having established this seemingly helpful exception, the court then added words that guarantee endless litigation: “the level of consultation and accommodation required varies with the strength of the Aboriginal group’s claim to the land.” But how could that possibly be decided outside the courts? Nowhere have those words done more damage than to two major pipeline projects that were to carry Alberta oil through B.C. to tidewater.

In 2010, Enbridge filed regulatory application for the Northern Gateway pipeline to the port at Kitimat. After four arduous years of hearings, environmental reviews and stakeholder consultation, the Harper cabinet approved the project. But in 2016, that approval was struck down after a court appeal by Aboriginal bands claiming insufficient consultation. Enbridge launched a new round of consultation, only to see Prime Minister Justin Trudeau stymie the project by creating the Great Bear Rainforest reserve. The bands behind the court appeal were pleased but not the nine bands along the route, which lost employment and financial benefits. They filed a lawsuit claiming the Great Bear Rainforest prohibition against development on their traditional lands shouldn’t have been implemented without their consent. After six years and multiple Aboriginal litigations, a pipeline that could have been on-stream today was dead.

Next came the Trans Mountain project, the lone remaining hope for beleaguered Alberta oil producers. Kinder Morgan filed regulatory application in 2013 and then consulted with 130 Indigenous communities. The federal cabinet approved the project in 2016 after conducting its own direct consultation with 117 Indigenous communities. But in 2018, an appeal court struck down the approval citing insufficient environmental review and First Nations consultation. The project was reapproved in mid-2019 after yet another round of consultation. But First Nations have filed yet another appeal citing … you guessed it, “insufficient consultation.”

Six years after that precipitous Supreme Court decision, Alberta oil continues to be sold to gleeful American buyers at huge captive-market discounts. A Fraser Institute study found the discount amounted to $20.6 billion in 2018 alone. And the Canadian Association of Petroleum Producers estimates annual industry capital investment declined by $40 billion. Then there’s the human toll. Had those projects moved forward as planned, some 100,000 workers would still have jobs.

This melodrama of endless litigation must not be allowed to continue. But what is the Trudeau government doing to improve the process of gaining Aboriginal consent? Absolutely nothing. In fact, it has compounded the problem by adopting UNDRIP, the UN Declaration on the Rights of Indigenous People. UNDRIP requires “free, prior and informed consent” regarding “legislative or administrative measures that may affect Indigenous peoples, including approval of any project affecting their lands or territories and other resources.”

Our prime minister seems to think the UN is the home of the wise and right. The credibility of that fairy tale was soundly demolished last December when the UN Committee on Racial Discrimination released a directive calling for three major Canadian infrastructure projects to be “immediately” shut down, including the Trans Mountain pipeline expansion and the Coastal GasLink pipeline.

The committee’s directive came as an unwelcome surprise to the 20 First Nations who had signed benefit agreements with Coastal. Demonstrating the farcical thoroughness of UN work, the chair of the committee stated he didn’t know most First Nations supported the project because “the role of the committee does not involve investigative work.”

I’m sure none of this will deter the prime minister’s ego-driven campaign for a seat on the UN Security Council. Besides making the already fraught Aboriginal consent issue even worse by adopting UNDRIP, he courted popularity with the UN’s notoriously anti-Israel membership by voting in favour of a motion condemning that country as an “occupying power.” Many observers believe his decision to send our troops on a high-risk and dysfunctional UN mission to Mali was another tactic to gain support for his Security Council membership.

Canadians should be outraged that their prime minister and his government hampers the country’s ability to carry out nationally important projects, betrays long-standing international allies and risks the lives of our troops to secure a powerless seat on a dysfunctional international organization.