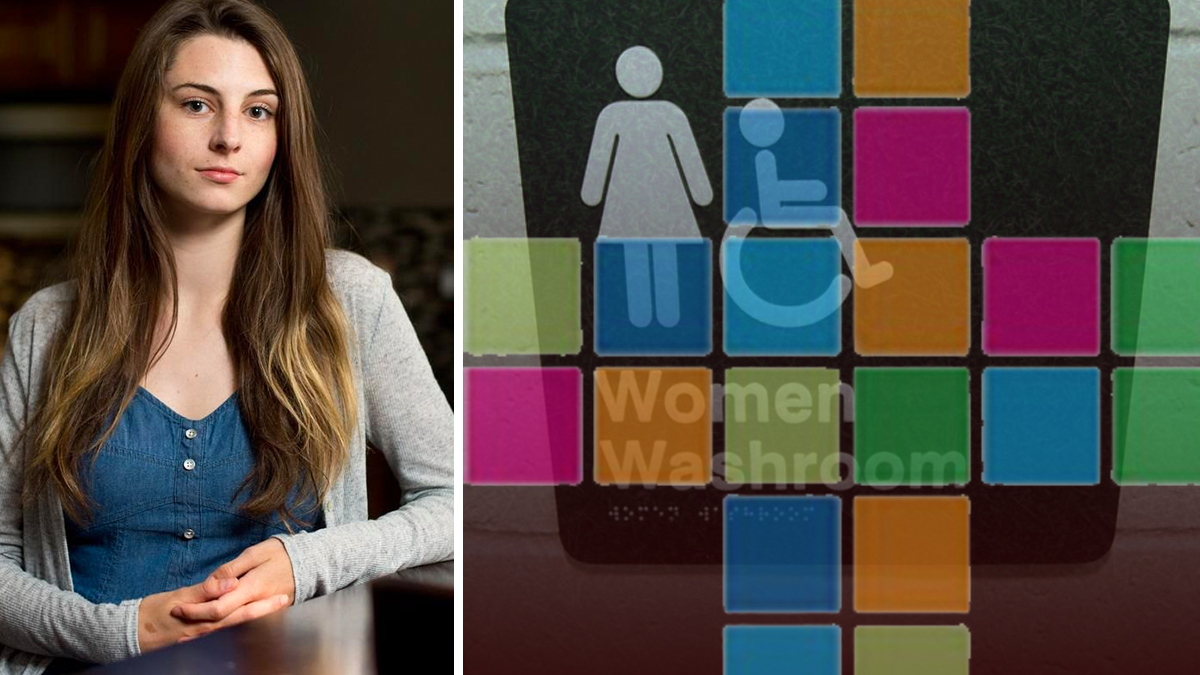 Back in 2017, Bill C-16 was enacted into law, adding the terms “gender identity” and “gender expression” to the Canadian Human Rights Act and Criminal Code.

But even years later, there are many women who are fighting to get this bill modified or repealed on the basis that it nullifies female-designated spaces: any biological male who self-identifies as a woman becomes entitled to enter female changing rooms, washrooms, prisons, and shelters.

Many citizen activists have contacted political officials to voice their concerns, but are our MPs willing to listen to them and re-open the controversial discussion around Bill C-16?