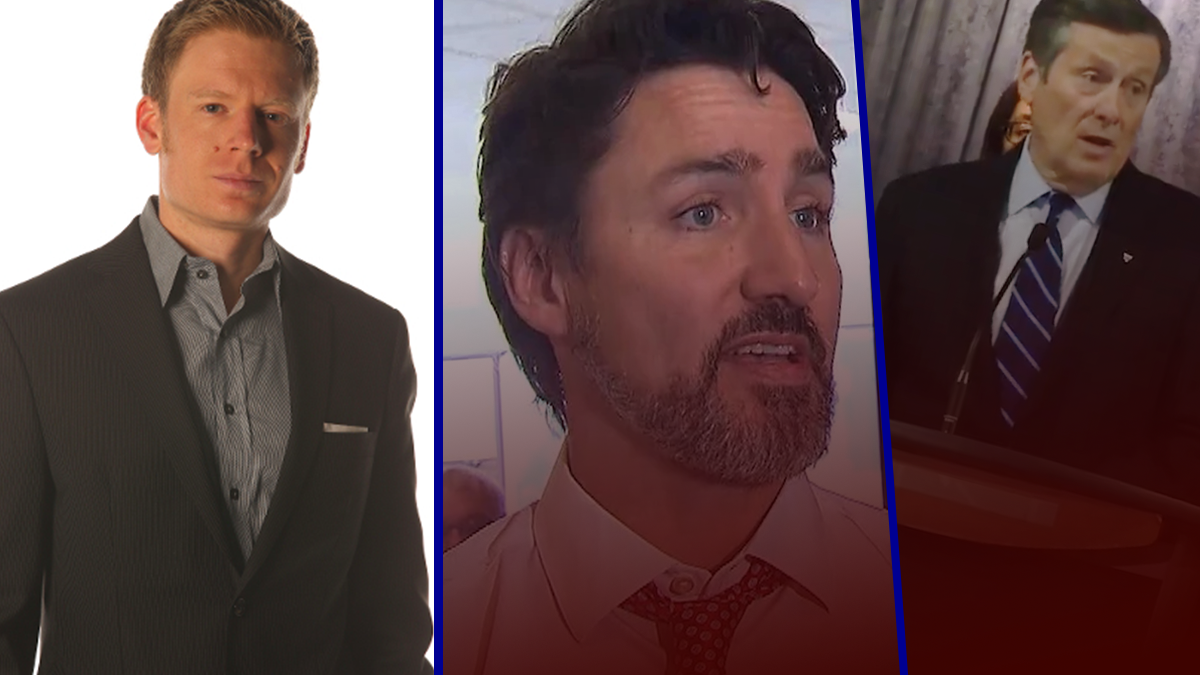 Why is Canada so out of step with other countries when it comes to preventing the spread of the coronavirus?

Why are public health officials so concerned about “racism” and “misinformation” instead of keeping Canadians safe?

True North’s Anthony Furey says there’s a lot of confusion right now, and politicians and public health officials need to conduct themselves better to calm the uncertainty and get everybody on the same page.