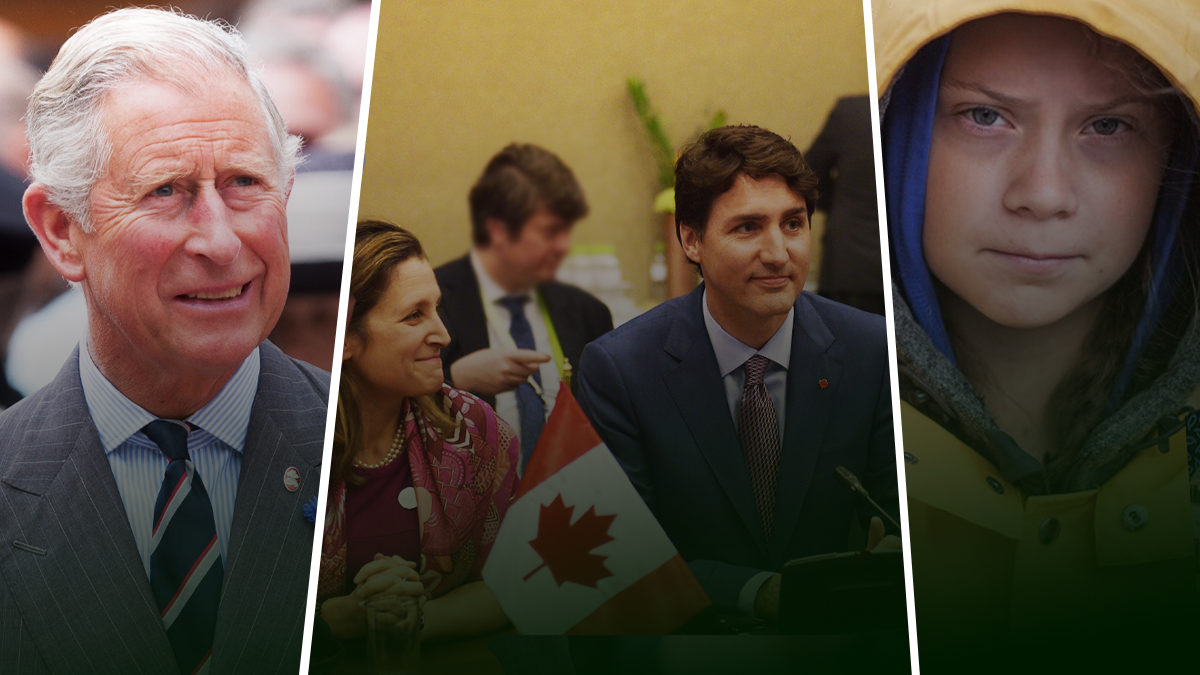 Whether it’s Prince Charles, Justin Trudeau or Chrystia Freeland, the message is always the same — do as I say, not as I do.

Climate alarmists pontificate about how we all should act about climate change and impose higher costs on all of us. Yet, their action belies their words.

True North’s Leo Knight takes a look at their carbon footprint in his latest video.

We’ll always report on the truth! But unlike the mainstream media, we’re not getting a government handout. Support independent media in Canada: http://www.tnc.news/donate/