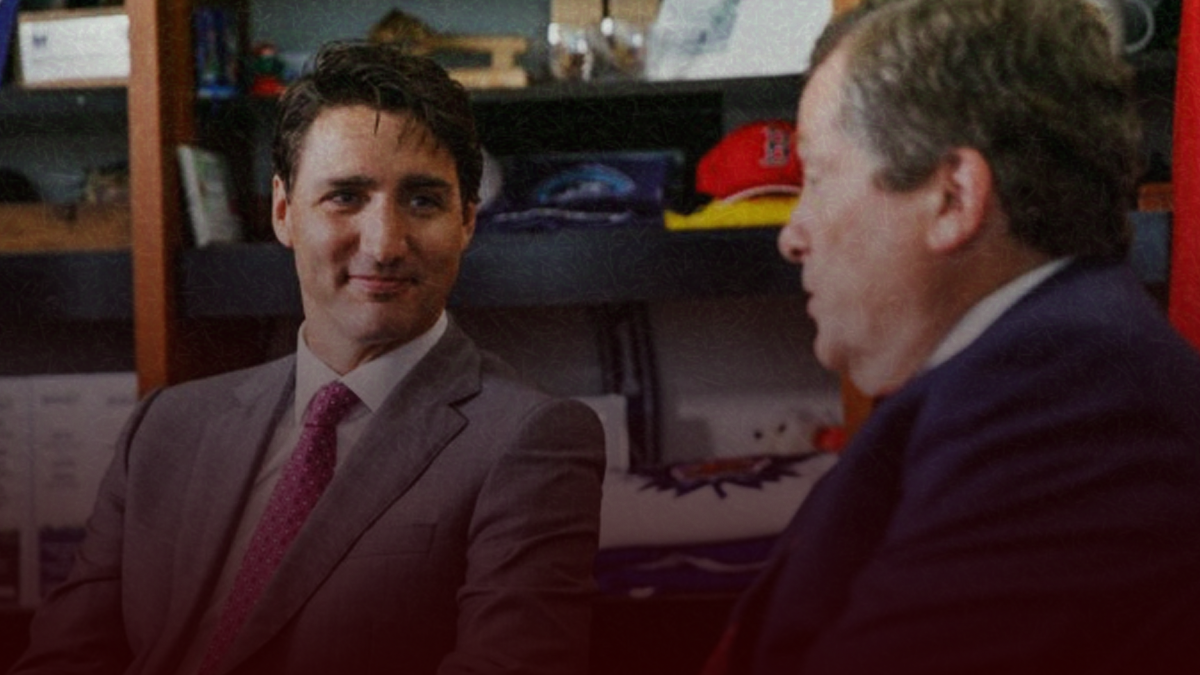 On Friday night just after 10 p.m., gunshots rang out in a waterfront Toronto condo. The gunfire left three dead and at least one more wounded. Police say they aren’t looking for any suspects in the incident suggesting that there were at least two guns involved and both shooters are down.

The shooting took place at an Airbnb where a party was being hosted. Who brings a gun to a party in a flashy condo in Toronto?

At least two of them had handguns. The police haven’t yet said, but I would bet any amount of money that both guns were illegally obtained.

But it’s not just Toronto, although Toronto is off to a banner year with nine homicides already this year.

Last week there was a wild shootout at a gas station in suburban Vancouver. Multiple bullet casings and a pool of blood was visible to the public in the dinner hour of a Sunday evening.

It was the second shooting in as many weeks in Burnaby.

Meanwhile in Calgary, there have been several shootings including two homicides in the first month of the year. Last year there were nearly 90 shootings in Calgary double the number of shootings in 2018.

A city councillor has called for a task force to look at the problem. Meanwhile back in Toronto, Mayor John Tory, released a statement saying the violence was “unacceptable.”

“These latest gun murders will not stop my determination to work with our police and all governments to combat gun violence in our city,” Tory said.  Uh-huh. Bark, bark, woof, woof.

How about parking the platitudes and start talking about solutions? Tory’s only proposed solution is to ban handguns in the city of Toronto. It’s impossible to explain just how stupid that is.  But stupid it is.

The wizards in the Liberal government, who are blessed with about the same amount of common sense as the Toronto Mayor, have set aside $600 million for a gun buy-back program.  Got Grandpa’s old squirrel gun? Here’s $100. These people have lost whatever common sense they were born with.

I don’t know why this is so hard for liberal politicians to understand. The guns used on the streets are illegal. They are primarily smuggled into this country over land crossings and illegal crossings such as Akwesasne Reserve which straddles the border between Ontario and New York state.

But the Mohawks won’t let police on their reserve. It’s also where the majority of contraband cigarettes come into the country not to mention illicit opioids and a host of other illicit things.

The First Nations group profit handsomely from the trade and the federal government, largely due to political correctness, seems powerless to do anything about it.

At issue here is organized crime and the pernicious hold it has on this country and the reluctance for anyone in a position of leadership to talk about it.

It’s an expensive battle to fight, but $600 million given to law enforcement to combat organized crime is much better spent than on some sort of squishy gun buy-back Liberal program.